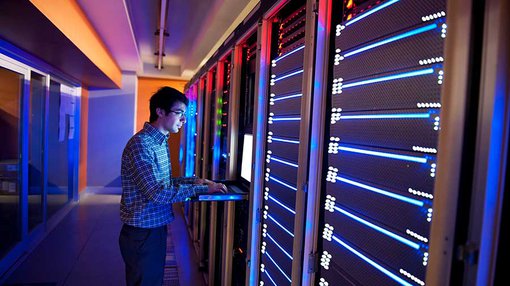 The reputation of IT services group, Senetas Corporation (ASX: SEN) has never really recovered since it went from hero to zero in the wake of the tech crash. However, with so many stocks affected during that period there was less attention on the company.

After coming into vogue again in 2004 when its shares increased approximately 15-fold, all of that gain was lost in less than 12 months.

In 2015 the company emerged with a new business model and many thought a change in reputation as its shares increased four-fold from 5.4 cents to hit a high of 22 cents.

Since then there has been a smattering of good news offset by the usual below expectations results which have seen its share price halve.

However, the sell-off that is likely to occur in response to today’s announcement that net profit is going to be substantially below expectations could be substantial.

Management had even convinced some brokers that it was back on track, but the announcement today that net profit is likely to be in a range between $3.4 million and $4.2 million is well below Bell Potter’s fiscal 2017 forecast of $5.2 million.

Bear in mind the broker had already downgraded earnings per share forecasts between fiscal years 2017 and 2019 inclusive following the AGM in November.

As trading recommenced following the downgrade, Senetas fell to 10.5 cents – representing an 8.7% decline compared with Friday’s closing price of 11.5 cents.

There is the possibility of further selling, particularly given that investors would be querying the company’s inability to flag the likely first half profitability impact of soft trading in the six months to December 31, 2016 until now – six weeks into 2017.