Saracen Mineral Holdings (ASX: SAR) delivered a double dose of good news when it provided its production numbers for the six months to December 31, 2016, resulting in its share price hitting a high of $1.15 representing an increase of more than 4%.

Although, it should be noted that broker projections and price targets are only estimates and may not be met. Also, historical data in terms of earnings performance and/or share trading patterns should not be used as the basis for an investment as they may or may not be replicated. Those considering this stock should seek independent financial advice.

However, strong trading in the stock could just have readily been attributed to management’s guidance of doubling its production run rate to 300,000 ounces per annum by the June quarter of 2017. 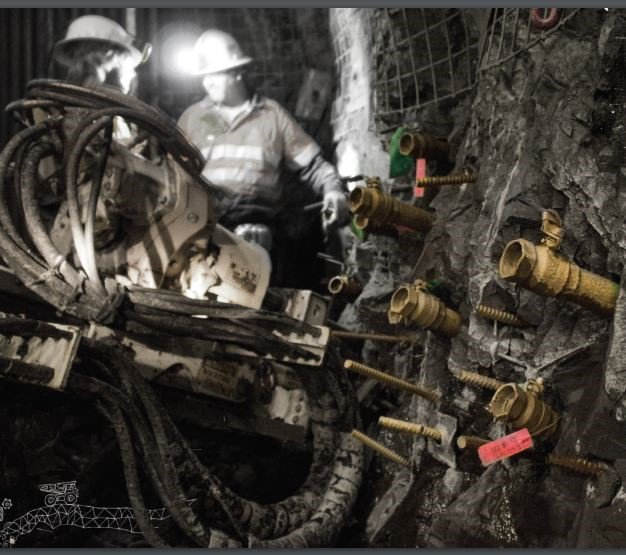 Analysts at Macquarie Wealth Management ran the ruler across the stock in December, indicating their confidence in the company reaching this milestone in the near term. The broker is forecasting total production of 278,000 ounces in fiscal 2017, increasing to 301,000 ounces in fiscal 2018, and remaining broadly at that level at least out to 2020.

The broker has an outperform recommendation on Saracen with a 12 month price target of $1.30, implying upside of approximately 13% to the group’s current trading range.

As an Australian producer Saracen stands to benefit substantially from the lower Australian dollar.

Based on the current spot price and an AUD:USD exchange rate of 76.5 cents the Australian dollar gold price is approximately $1540. Macquarie estimates that Saracen’s All In Sustaining Costs (AISC) in fiscal 2017 will be $1175 per ounce, leaving a healthy margin of $365 per ounce.

What’s in the forecast?

Macquarie is forecasting a net profit of $76.9 million in fiscal 2017, equating to earnings per share of 9.4 cents, implying a PE multiple of 12.2.

Looking at the broader sector, there has been good support for Australian gold producers since the gold price commenced its recovery towards the end of December.

The turnaround started approximately three weeks ago and since then Saracen has put on 40%, while other Australian producers to make robust gains have been St Barbara (+30%), Northern Star (+35%) and Evolution Mining (+40%).