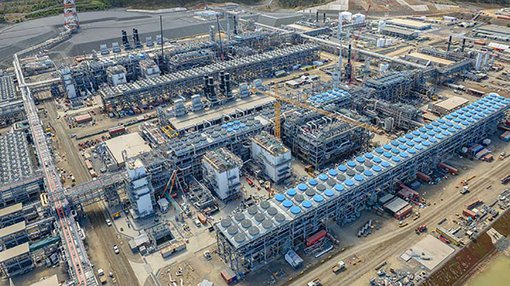 Brokerage firm Invast Australia says it expects Santos shares to head towards $7 and that its Takeover Targets Australia thematic portfolio was on the mark when it included Santos as the Number 1 stock in its newly launched portfolio.

“While all other stocks in the portfolio are weighted 5%, Santos is weighted 10% in the Takeover Targets Australia thematic portfolio, which was launched in August, in anticipation of the events of last week,” said Gavin White, Chairman of the Investment Committee with Invast Australia.

“We have long said that Santos would likely be a takeover target given its financial woes. Santos will now likely trade closer to the $7 mark. Scepter Partners is a big fund backed by the Brunei royal family along with other backers from Dubai. They seem to be just trying their luck to pick up quality assets at a bargain price from a company burdened with debt. Santos shareholders aren’t likely to go for it,” Mr White said.

“We expect there will be another offer at some stage and this initial offer should also coax any other potential bidders from the sidelines.”

Invast says Santos does have significant assets to offer a potential buyer, it would take a company with a very strong balance sheet to successfully integrate their debt and operations.

“Until recently we thought that a tie up with Woodside might be viable, however Woodside’s bid for Oil Search has put that off the table. The French listed company Total is also an option as it is already Santos’ Gladstone LNG partner and has other assets in the region, which may provide synergies.

“But the simple fact is that Santos has too much debt and adding to its woes is that the majority of its debt is denominated in US dollars. This means that the deterioration of the Australian dollar against the Greenback has seen this debt skyrocket in local dollar terms.

“There is, however, one silver lining in what seems like a dark sea of clouds. The first shipments of the long awaited Gladstone Liquefied Natural Gas project has commenced. This will be a significant plus for the company and outgoing CEO David Knox has indicated it will immediately be cash flow positive,” Mr White said.