Rise of the Crypto Currencies 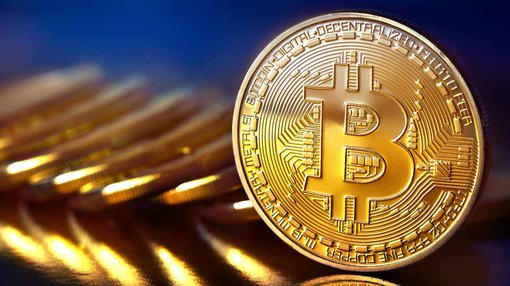 Many of us are aware of Bitcoin, a currency that is tracked by a single ledger system known as a “block chain”, but what of the other crypto currencies asks Sam Green of Traders Circle.

The single ledger Bitcoin system means that all transactions are visible and agreed upon by the entire network. The advantage of this system is a thoroughly transparent value transfer system, where users can transact directly between one another, without the need for intermediaries and government regulation.

Increasingly however, Bitcoin is being seen as an investment and a store of value. This is due to the inherent decline in growth rate of bitcoin supply (Bitcoins will be released slower and slower over time, as new coins become harder to “find”). As well as increasing concerns about government and monetary intervention in traditional currencies.

The success of Bitcoin has also led to the creation of a multitude of other cryptocurrencies. In fact, popular value tracking website coinmarketcap.com tracks 688 of them.

The latest big thing in cryptocurrencies has been Ether. Ether is a currency that is used on another block chain based platform called Ethereum. Ethereum supports an additional layer of detail to the previous public block chain infrastructure, in that it supports “Smart Contracts”, which allow parties to irrefutably verify or enforce the completion of contracts. So far, smart contracts have seen very limited application, but a lot of money and thought is being poured into their development.

Ethereum faced a big test recently, where a “hacker” exploited a feature in an associated system to transfer Ether out of the associated system. Part of the Ethereum community supported the winding back of the code to before the hack, and part of the community (the ideological purists) believed that the existing code must be maintained. It has therefore split into two block chains, and now exists as two different currencies (Ethereum and Ethereum classis).

The cryptocurrency space faces numerous risks, and no one should enter a cryptocurrency market without conducting significant research. However, it is an incredibly transient space where many of our future financial ledger systems will be created. As such, immense value grows and disappears in short spaces of time, and fortunes can be made or lost overnight.