Rio Tinto has featured heavily in this week’s headlines after the Securities and Exchange Commission charged the company and two of its former executives with fraud.

According to the US regulator, the accused “sought to hide or delay disclosure of the nature and extent of the adverse developments from Rio Tinto’s Board of Directors, Audit Committee, independent auditors, and investors.”

This is not the first indiscretion under Albanese’s tenure, with the former chief executive disclosing astronomical losses for Rio Tinto at its Alcan project shortly before the alleged fraud began. 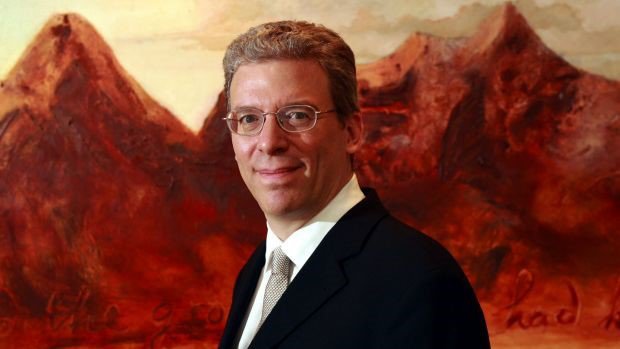 Albanese bought out aluminium producer Riversdale Mining for US$38.1 billion in 2007, but by 2013 a total of US$25 billion in write-downs had been accrued on the merger, making it one of the worst mining deals of all time.

It’s believed the catastrophic outcome of the Alcan deal was the catalyst for the alleged fraud. The Mozambique Riversdale Mining play, which cost Rio Tinto US$3.9 billion in 2011, was sold for just US$50 million in 2014.

Incorrect evaluations about the quality and quantity of the coal onsite meant that substantial setbacks were experienced at the asset almost immediately.

The mining titan planned to ferry coal from the new site via the nearby Zambezi River, but after the Mozambique government rejected its proposal in December 2011, only five percent of the initial projection could be retrieved.

“Rio Tinto raised $5.5 billion from US investors, approximately $3 billion of which was raised after May 2012, when executives at Rio Tinto Coal Mozambique had already told Albanese and Elliott that the subsidiary was likely worth negative $680 million,” the SEC said. 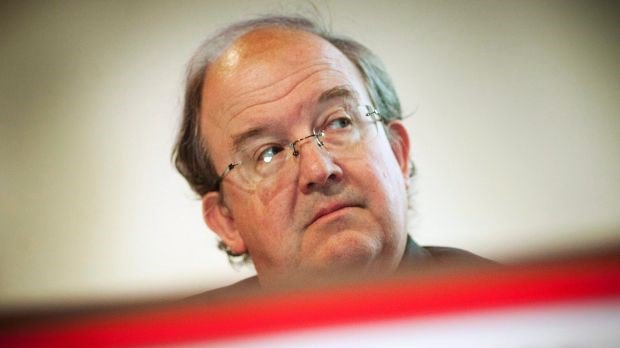 The alleged fraud is reported to have continued until January 2013, when an unnamed executive in the company’s Technology & Innovation Group discovered that Rio Tinto had inflated the coal asset by over 80 per cent.

An internal review triggered Albanese’s resignation in 2013, which led to the company underwriting the assets by more than US$3 billion upon his departure.

“Rio Tinto and its top executives allegedly failed to come clean about an unsuccessful deal that was made under their watch,” SEC co-director Steven Peikin said. “They tried to save their own careers at the expense of investors by hiding the truth.”

When pressed about yesterday’s developments, Albanese responded stating, “There is no truth in any of these charges.”

Rio Tinto also denied any wrongdoing, affirming that it would defend itself against charges.

“Rio Tinto believes that the SEC case is unwarranted and that, when all the facts are considered by the court, or if necessary by a jury, the SEC’s claims will be rejected,” the company said in its statement to the Australian Securities Exchange. Elliot’s spokesperson has denied the allegations and will contest charges.

Andrew Watson, who is the head of class actions at Maurice Blackburn, believes there is ‘potential’ for Rio Tinto to face a class action over the allegations.