What Is Really Going On With The Australian Stock Market? 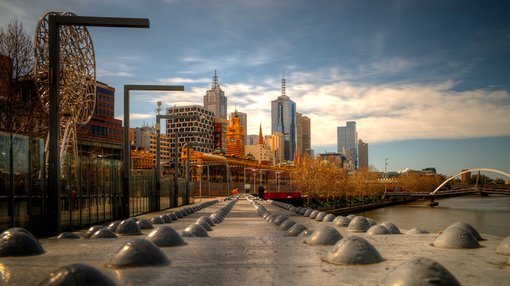 Where do we stand in Australia at the moment? On the one hand we’re encouraged to celebrate the fact that our economy has posted a ‘world record’ performance – but on the other we’re told that the markets are cause for much concern after a fairly mad month in May.

No recession for 26 years

Starting with the positive first – statistics released by the Australian Bureau of Statistics recently showed that the economy grew 0.3 per cent in the March quarter. This better-than-expected performance means that it has been nearly 26 years – 103 quarters – since Australia had two consecutive quarters of negative growth, which is what would constitute a technical recession.

That streak is now the longest ever, with experts claiming that this is one in the eye for those who might have questioned the strength of the economy.

Yet it’s easy to see why some people predicted lower growth and still now don’t feel overly confident about the prospects for the economy going forward.

The 200 largest Australian listed companies saw $56.1 billion wiped off their value in May, with the ASX opening the month on 5892 points and closing it on 5724.

Slow growth and causes for caution

There are many factors which fed into May’s market drop. There is indeed an old market adage of ‘sell in May and go away’ in which many Northern hemisphere traders take the chance to cash in on investments before heading off on long holidays in this month. It’s the sort of trend that online share traders have long been aware of when planning their May trades.

However, that can’t totally explain the position in Australia. The slowdown came amid a backdrop of growth in Asian, European and US markets.

So, what’s at play here? There are a number of factors to be aware of, many of which have been highlighted by the Sydney Morning Herald.

It looks at the fact that:

The fact that the economy grew faster than expected is not completely out of step with all of these factors either. The truth is that there is growth – but this growth is slow and not entirely secure. There’s much work to be done by policymakers and also many factors beyond their control – China as well as America under Trump and the UK and Brexit – which makes for a volatile period.

We can expect to see more market fluctuations – and a battle to hang on to the nation’s proud growth record throughout the rest of 2017.