From PR disasters to ‘digital influencers’

In a world dominated by public perception, PR management can make or break a company. George Tchetvertakov spoke with InsideOut PR Director Nicole Reaney, about the role of PR in Business.

Whether you’re a multinational, a start-up, or even a charity — getting your intended message out to your audience (and fast) is now just as important as the underlying business operations themselves.

The larger a company becomes, the larger its market footprint, and the higher the need for dedicated PR.

“Regardless of a business’ size, it’s crucial for firms to consider their reputation, as if it was a bank account. By investing time into your stakeholder relationships, reputations can appreciate, but by the same token, they can depreciate on the back of avoidable blunders.

“The unfortunate reality is that it only takes a momentary lapse of judgment, for years of solid reputational work to be undone,” she said. 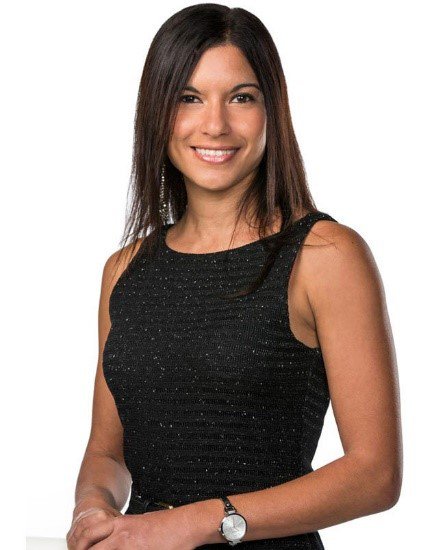 Nicole Reaney has worked across a number successful PR and experiential campaigns for some of Australia’s most prominent brands including Colgate-Palmolive, Nestle, Coke, Dyson and King Furniture. Her career was fast-tracked when she became Colgate-Palmolive’s Corporate Affairs Manager and Media Spokesperson for the South Pacific at just 23 years old.

Founded by Reaney in 2005, InsideOutPR not only caters for traditional PR methods such as print media, television, online and radio, but is steadfastly moving into its next evolution: online social influence.

Securing the support of digital influencers

In modern business, sophisticated methods of managing public image and perception are gradually claiming their share of the overall PR pie. One technique that’s especially popular is employing ‘digital influencers’. 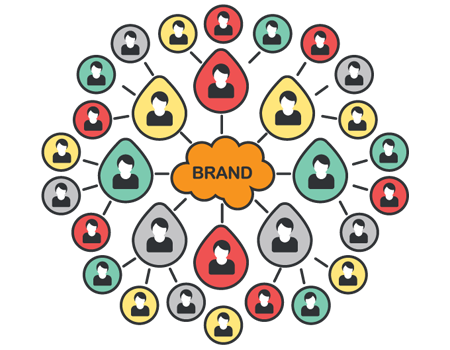 Over the last decade, blogging has transformed from hobby to commercial pursuit. Some bloggers can attract audiences rivalling those of national TV channels and major newspapers, but at a fraction of the cost from an advertiser’s perspective.

“Successful public relations [PR] is about creating dialogue amongst business stakeholders. This can mean customers, vendors, investors, third party partners or regulators; the goal is to foster engaging communication and build long-lasting relationships through building trust and confidence,” Reaney said.

Potential audiences in the billions

The insatiable growth of the Internet has driven sizeable growth rates in sales, revenues, customer reach and global coverage for the most digitally-savvy companies across almost all sectors. Yet with the growth of online interactions comes a slew of challenges.

“The key factors are authenticity and trust, between the firm and its stakeholders. Digital influencers carry remarkable authenticity and are considered far more trustworthy than traditional ads, by their respective audiences. At InsideOutPR, we’re responding to this dramatic shift in market preferences, and integrating digital influencers into our broader PR activity for our clients,” Reaney said.

If a company loses control over its public image, the results can be catastrophic for both the firm’s value and its public reputation.

Recent examples of poorly executed PR-campaigns include Coopers Beers partnership with the Bible Society using the slogan “Keeping it Light” when referencing its new brand of beer. (Cue marriage equality-themed boycotts from pubs and bars across Sydney and Melbourne.)

And who can forget United Airlines’ decision to forcibly remove a paying customer from its plane, because it was overbooked. 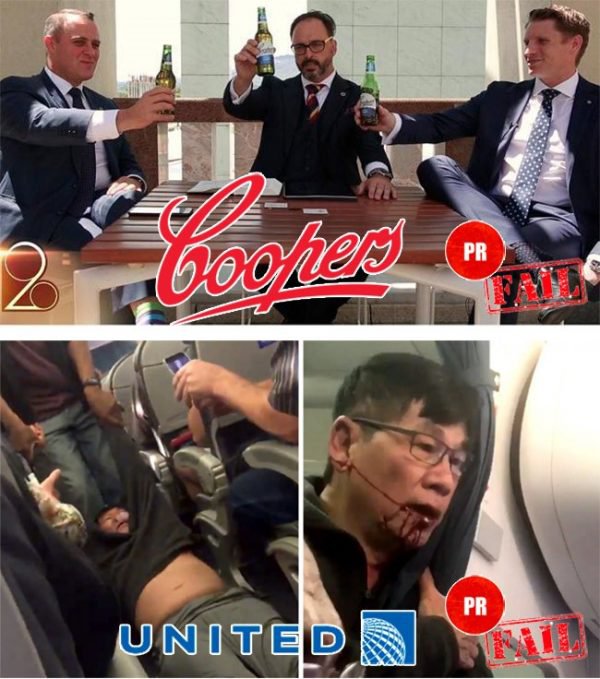 A slip of the tongue = ‘doing a Ratner’

The Ratner Group was a British stock market darling in the 1980s, having come from nowhere as a tiny start-up and growing into a publicly-listed company with over 900 high-street stores in the UK and 1,000 in the US. In 1991, the firm was riding a wave of momentum after announcing £120 million in annual profit.

Over a decade’s work in building the Ratner image was unceremoniously sullied by a speech given by its then-Chairman & CEO Gerald Ratner at the Institute of Directors Annual Convention in 1991. 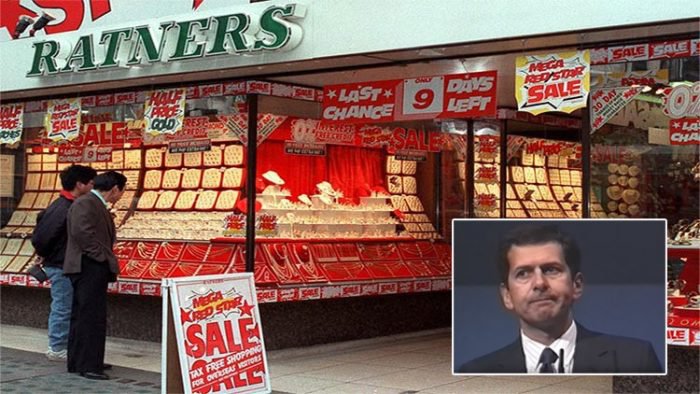 Here are the offending remarks in full, said to dozens of key stakeholders and investors – and repeated to the public in the next day’s newspapers:

We also do cut-glass sherry decanters complete with six glasses on a silver-plated tray that your butler can serve you drinks on, all for £4.95. People say, “How can you sell this for such a low price?”, I say, “because it’s total crap”.

As if it couldn’t get any worse, moments later in the speech, Ratner shed further light on the quality of the products his company manufactured: “Our jewellery is cheaper than a Marks & Spencer’s prawn sandwich, but probably wouldn’t last as long.”

Ratner’s unintended self-immolation led to £500 million pounds being wiped off the value of the Ratner Group, paved the company’s sale to a bitter rival, and was left with no choice but to change its once-proud family name.

Over 20 years since Mr. Ratner’s infamous speech, the act of committing a spectacular public relations gaffe is colloquially known as ‘doing a Ratner’. Several years down the track, the ex-director penned a book giving his personal take on his PR howler. 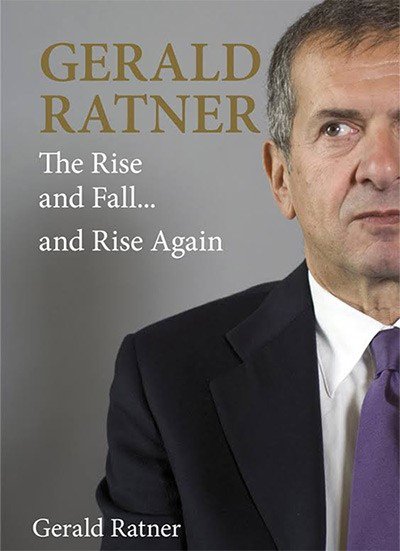 In the book, Ratner delves into other aspects of his career (aside from his now infamous speech) and how he managed to steer a small jewellery business from 2% market share to over 35%, in under a decade — an achievement few other CEOs have accomplished.

Ratner’s gaffe took place over 25 years ago, before the Internet had turbocharged the PR-cycle. Today there’s now a lot more to play for, and a lot more to lose. Endless public scrutiny, the 24-hour news cycle, social media influence and breakneck response rates mean that public relations has never mattered more; nor have the impacts of PR gaffes been so great.