Potential rerate for Starpharma as FDA clears way for VivaGel 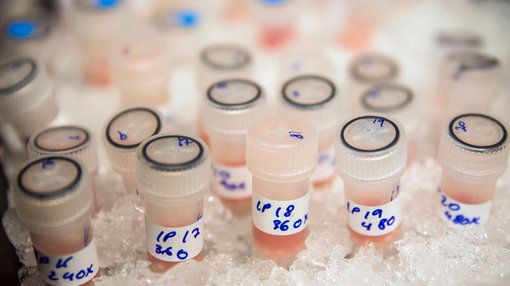 While shares in Starpharma Holdings, a prominent global player in the development of dendrimer products for pharmaceutical, life sciences and other applications, have rallied strongly in the last three months, increasing from 60 cents to close at 76.5 cents yesterday, Bell Potter sees the scope for further upside, setting its share price target at $1.05.

On Thursday the company announced that it had been granted Qualified Infectious Disease Product (QIDP) and Fast Track designation for VivaGel BV by the US Food and Drug Administration.

In highlighting the significance of this development, Starpharma’s Chief Executive, Doctor Jackie Fairley said, “VivaGel BV is understood to be the only product to receive such QIDP and FDA designations for both the BV treatment and prevention indications”.

Although the market responded positively to this news on Thursday with Starpharma being one of the few healthcare stocks to gain ground on a day which the sector was hammered, the response could arguably have been more pronounced if industry sentiment was less volatile.

Starpharma’s lead products are based on VivaGel, a proprietary dendrimer which has antimicrobial properties. The product formulated as a water based gel and delivered vaginally now has European Union regulatory approval for topical treatment and rapid relief of bacterial vaginosis (BV) and is under clinical development for the prevention of recurrent BV.

The group has also signed a license agreement with Aspen Pharmacare Australia for the sale and marketing of VivaGel in Australia and New Zealand. Separate license agreements have been negotiated with Ansell and other global condom manufacturers.

The VivaGel condom encompasses Starpharma’s BV product and is marketed in Australia and overseas under brands such as Dual Protect, LifeStyles, ZERO and SKYN.

In response to yesterday’s developments Bell Potter highlighted that the QIDP designation made VivaGel BV eligible for certain benefits which include an additional five years of market exclusivity over the standard exclusivity on marketing approval and priority review, which would shorten the FDA review time to 6 months as opposed to the standard 10 months.

The broker has a buy recommendation on the stock and the price target of $1.05 implies a premium of nearly 40% to yesterday’s closing price.