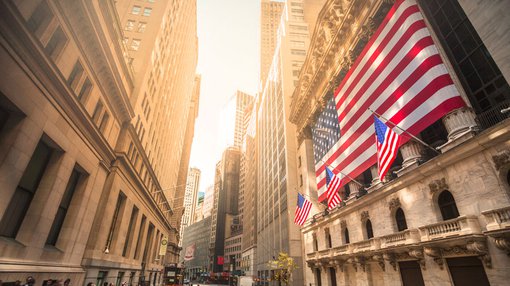 Positive economic data in the way of GDP growth and declining jobless claims contributed to a buoyant overnight performance on Wall Street. Also of assistance was a rebound in the oil price which closed above US$50 per barrel, a significant increase of 1.7%.

Aside from energy stocks, the IT sector also made a robust contribution. The NASDAQ increased nearly 0.3% to close at 5914 points, an all-time high.

There was mixed sentiment in Europe as the Brexit process officially commenced with the triggering of Article 50.

While the FTSE 100 trended downwards for most of the day, a late rally saw it finish at 7369 points, broadly in line with the previous day’s close.

Sentiment in mainland Europe was much more upbeat with the DAX up nearly 0.5% to 12,256 points. A weakening in the Euro contributed to support for stocks in Germany, as its economy is largely driven by the export of domestically manufactured goods.

On the commodities front, oil dominated trading, while gold fell 0.9% to US$1246 per ounce as the relevance of its safe haven appeal softened.

Most base metals made marginal gains without delivering any standout performances.

The Australian dollar is fetching US$0.764.