PAR looking for a paradigm shift in treating bone bruising

BME lesions typically affect active sportsmen and women although there is currently no approved pharmaceutical product to treat BME.

Current treatment of BME includes the use of non-steroidal and steroidal anti- inflammatory drugs, which can have serious side effects for the individual using them, and in the case of high-profile sports team vying for prizes worth millions of dollars, those side-effects can be debilitating politically and economically.

A suite of products being developed by Paradigm

PAR says it’s now sponsoring a pilot Phase 2 clinical study of PPS, in the hope that “early intervention of the drug will delay or even stop the progression of post traumatic osteoarthritis”.

The Principal Investigator at Sportsmed Biologic Dr Ruben Branson, announced that the first participant who has had a recent ACL injury has fulfilled eligibility criteria for the trial and has started Zilosul treatment. 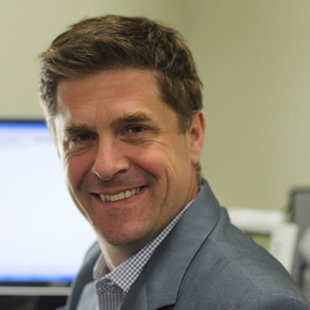 Unresolved bone marrow edema or bone bruising is considered to be a potent risk factor for osteoarthritis following injury. The use of the drug Zilosul shortly after the injury may resolve the bone bruise and potentially improve the long-term health of the knee cartilage.

Also involved in the trial is co-investigator Dr. Nick Van Wetering who says that a routine doctor’s visit by the first participant of the clinical trial, helped to start the selection process, and eventually led to the Zilosul trial commencing.

“The patient had sustained an ACL injury recently in a netball match and became aware of the Paradigm trial during a consultation with me”. 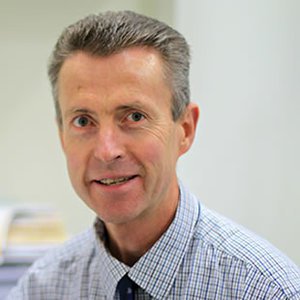 “The patient was a suitable trial candidate since she exhibited a BME lesion identified by MRI in association with bone pain and reduced joint function following her ACL injury”. “The patient has received her first intramuscular injection of Zilosul today and will be administered a course of intramuscular injections twice weekly for a period of three weeks” said Dr. Van Wetering.

The trial at Box Hill’s Sportsmed Biologic medical clinic is one of two clinical centres involved in this 40 participant open-label pilot clinical trial to determine the safety, tolerability and efficacy of Zilosul.

PAR’s Chief Scientific Officer, Dr. Ravi Krishnan said, “We are very keen to see the outcome of Zilosul therapy in ACL injury since it will provide valuable data for the clinical evaluation for the treatment”. “Paradigm is also preparing its second clinical trial site in Adelaide and Paradigm will advise the commencement of this site which is imminent”.

Paradigm has also acquired patents over the use of PPS as a new treatment for respiratory diseases including Allergic Rhinitis (AR), Allergic Asthma (AA) and Chronic Obstructive Pulmonary Disease (COPD). Paradigm also acquired pre-clinical data, nasal formulation and other data from the previous developer Glycan Biosciences LLC, allowing Paradigm to fast-track its treatment for AR and Rhinosul into clinical trials in mid-2016.