Oil up over 8% on OPEC comments 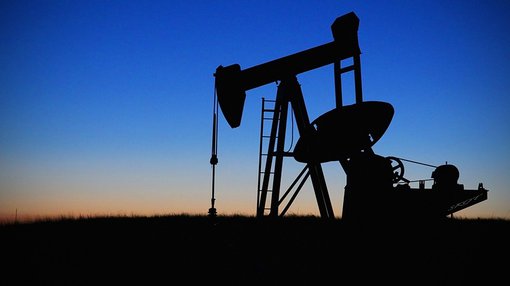 West Texas Intermediate oil prices surged by over 8% overnight as the Organisation of Petroleum Exporting Countries (OPEC) signalled that it could come to the table on cutting back production.

OPEC released its “monthly bulletin” overnight, sending traders scrambling to hit the buy button as it said that it would now talk about cutting back production to address an oversupply in the market.

It said that “stands ready to talk to all other producers” to achieve “fair and reasonable prices.”

Leading OPEC nation Saudi Arabia has led the way on maintaining its level of oil production in the market, keeping the oil price low much to the chagrin of other OPEC nations such as Venezuela who rely on oil exports for a large proportion of its revenue.

OPEC keeping its production quota at above 30 million barrels of oil per day was largely read as a play to stifle the increasing influence of US oil on world markets.

Threatened by the new source of supply on world markets, OPEC continued to pump oil despite and over-supply, with Saudi Arabia figuring it could hold on in a low-price environment longer than the US.

The US, previous to November last year when the oil price began to slide, had been seen as a major emerging supplier of crude onto both the domestic and world markets as a result of the hydraulic fracturing boom in the country combined with a lower domestic gas price.

However, the comments in the bulletin may signal that pressure within the organisation has been brought to bear upon Saudi Arabia and other Middle Eastern nations.

But, a note of caution was sounded.

It said that it would come to the table, “but this has to be a level playing field. OPEC will protect its own interests.”

The oil price also received a boost overnight as the US Energy Information Agency revised its production forecasts for June down by 100,000 barrels to 9.3 million barrels of oil per day – read as a sign that the US is producing less oil than it had thought.

Since October, the number of rigs drilling for oil in the U.S. has dropped by 58%, according to oil-field-services company Baker Hughes Inc, a further sign that oil drilling activity may be constrained.

The twin bits of news sent WTI crude skyrocketing overnight, up 8.8% to $49.20 per barrel.