Oil down on China numbers, futures point to down day 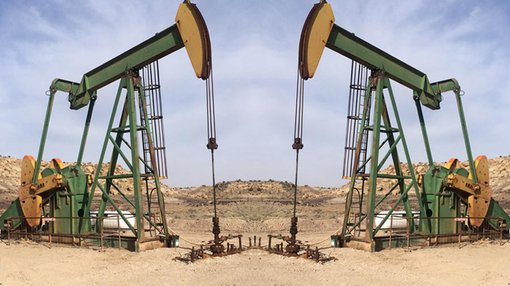 Oil may have been up 8% yesterday, but it all but reversed its gains overnight as fresh worries on China threaten to bring down the local market today.

WTI crude finished up overnight at $US45.41 ($A64.71) per barrel, down 7.7% on yesterday’s price, which in turn benefited from a gain of 8.8% on fresh comments from OPEC suggesting it could come to the table on constraining output.

The factory gauge is a key economic indicator of factory activity in China, and worried oil traders as the low number was seen as a sign that China may order less oil for its factories over the coming months.

However, the loss also hinted at broader macroeconomic concerns.

“China’s been a concern over the past several months for a lot of money managers out there in the marketplace,” director of managed futures at brokerage iiTrader, Oliver Sloup, was quoted by The Wall Street Journal as saying.

Meanwhile, Bloomberg said the numbers showed that the factory sector in China had yet to respond to official market stimulus.

Last week the People’s Bank of China lowered benchmark interest rates for the fifth time since November – but it doesn’t seem to be sparking industrial activity.

“Both domestic and external demand are weak,” Tommy Xie, an economist at Oversea-Chinese Banking Corp. in Singapore was quoted by the news service as saying.

“Market sentiment is bad and it’s too early to say the Chinese economy is bottoming out.”

In early trade, ASX Futures were pointing down by about 1.3%.