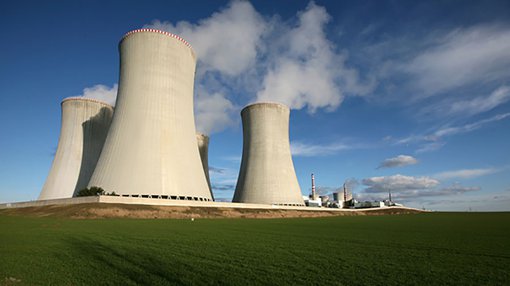 In developing countries such as India and China, nuclear energy may represent the best shot of a low-carbon, and more importantly rapid, transition away from fossil fuels for electricity generation.

In the past decade or so, there has been a massive urbanisation and manufacturing effort underway in China to build the infrastructure needed to urbanise the middle class.

It’s the reason why China has been buying a mess of our iron ore in recent years.

To turn the iron ore into steel, China had to install a smattering of high-intensity, high-emission coal plants – which provided the baseload energy needed.

China was seen as a major hold out as little as three or four years ago, as the world turned away from fossil fuels, driven by concern over climate change.

Since then China has changed its tune – not because of massive concern over climate change, but mostly because coastal and more populous cities became hubs of smog from coal-powered plants.

This is not exactly the best way to endear yourself to the populace the Chinese government hopes to placate, thereby keeping its hold on power.

Over the past two years, China has undergone a rapid shift in thinking to become a world leader in climate change mitigation. 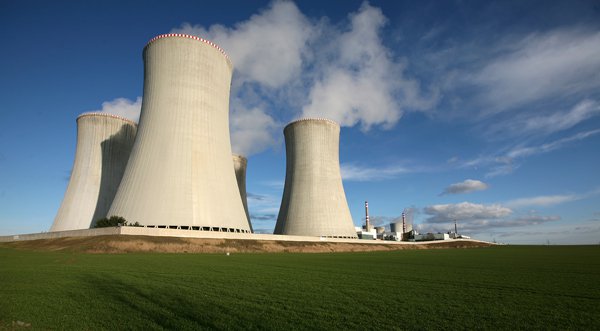 According to the World Nuclear Organisation, in November 2014 it announced that about 20% of its primary energy consumption to be from non-fossil fuels by 2030, at which time it intended its peak of CO2 emissions to occur.

At the climate conference in Paris last year, China expanded on this to include a goal of reducing carbon dioxide by 60-65% on 2005 levels by 2030.

According to Cleantechnica, China has eclipsed lean, green Germany to have the highest installed base of photovoltaic capacity in the world on the back of the targets.

But, as it turns out, China is also a massive producer of solar panels. In fact, it’s so big that it’s been accused of dumping lower price panels into other markets, notably the US and Europe.

So the Chinese government saw a market opportunity for its domestic producers to be able to sell into the domestic market – it just needed to mandate more solar PV installation.

While the world marvels at China’s solar boom, it has also quietly been adding nuclear power capacity at a rate of knots – and Australia just happens to have a bunch of the stuff powering them.

Because of the power profile associated with solar, it isn’t the best for baseload power needed by factories to do things such as produce steel from ore – so the Chinese government has been looking at nuclear as a way to replace legacy coal-fired stations with a cleaner alternative.

As part of its post-Paris targets, the Chinese government has said that its nuclear power generation would be 120 to 150GWe.

This is starting to translate to the number of nuclear energy projects on the slab in China.

The chart below shows the number of reactors under construction and the current base for nuclear around the world – as you can see, China (under the guise of ‘Far East’) is responsible for the lion’s share of current construction.

The Far East region will become the highest nuclear users in the world – and Australia has a unique opportunity to ride the wave of demand which will follow.

According to the International Atomic Energy Agency, Australia has over 30% of the world’s uranium reserves.

A nuclear hopeful, Toro Energy, said in its 2015 annual report that the demand side was robust.

“Market sentiment continues to improve as emerging economies embrace low-emission nuclear power,” it said, according to the Sydney Morning Herald.

It’s why the South Australian government at least is getting serious about uranium.

In March last year China called for a Royal Commission into whether a further nuclear industry – both in storage and exploration would be viable.

“When the facts change, people should change their mind,” he was quoted by the Australian Financial Review as saying.

The Commission is slated to report back next month.

In any case, the report will spell out the economic opportunity for South Australia and more than likely Australia as a whole by setting itself up as a key supplier of uranium to feed Chinese demand.

Hence, you’re starting to see some emerging action in the sector, right from the big boys down to smaller players such as listed Boss Resources (ASX:BOE).

Boss has picked up the Honeymoon Uranium Project in South Australia via the acquisition of Uranium One, and has moved into a joint venture with private company Wattle Mining.

As part of that transaction, it also picked up a mothballed processing facility which is capable of producing 880,000 pounds (almost 363,000 kilograms, or 363 tonnes) per year.

This chart from brokers Patersons shows why the junior resource space is now looking at nuclear again.

Chart showing the price of uranium since October 2010

Its Honeymoon site is also fully permitted, making it just the fourth in Australia after Ranger in the Northern Territory, Olympic Dam, and Beverley in South Australia.

So, are we about to see companies which hadn’t thought of nuclear as an option dust off their old tenements and go exploring?

BOE has betted that the Royal Commission will find that more should be done to extract the state’s uranium reserves, and with BHP attempting to cut costs every which way it is more than likely going to take a while for it to talk Olympic Dam expansion.

It may be up to the junior end of the market to prove up resources – but whether they do so in time to catch the China wave is up for debate.

Companies which have already delineated a uranium resource and for one reason or another mothballed the project may be in the box seat.

Junior companies can take years to prove up a resource and get into production, so if they want in they’re going to need to get their skates on.

In any case, the demand side appears robust in China – not to say anything of India which is expected to also be a big demand driver.

It’s now up to the supply side to get into gear if it wants the opportunity, and should the Royal Commission come back with favourable findings it could kick off renewed interest in the sector.