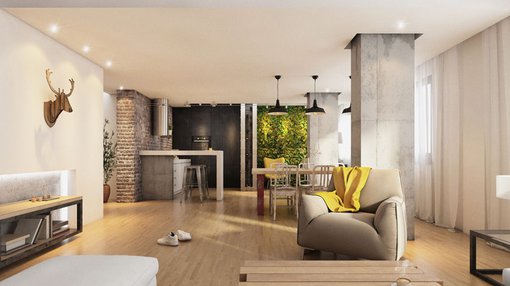 Furniture retailer, Nick Scali (ASX: NCK) has delivered an outstanding interim result with the first half net profit of $20.5 million representing an all-time record for the group. It also reflected year-on-year growth of 45%. Like-for-like sales growth was an impressive 10.1%.

Analysts could review their full-year figures on the back of this result. It compared very favourably with Macquarie’s forecast of $18.9 million, and this combined with the fact that management provided an upbeat outlook statement may be enough to trigger some upgrades.

An impressive feature of the result was the fact that it was driven by both sales growth and an improvement in gross margins which increased to 62%, largely as a result of economies of scale from volume growth, a factor that should continue to have a positive impact given store expansion.

Management also kept a tight rein on expenses as they decreased from 39.5% to 36.4% as a percentage of sales.

Scali said that he expected market conditions for the second half of the 2017 fiscal year to remain favourable, and that the group’s strong balance sheet provided the company with options to grow the business other than off its established base.

In the six months to December 31, 2016 the store network continued to expand with three new stores opened across Tasmania, Victoria and Western Australia.