Negative sentiment sets in as US quarterly earnings season looms 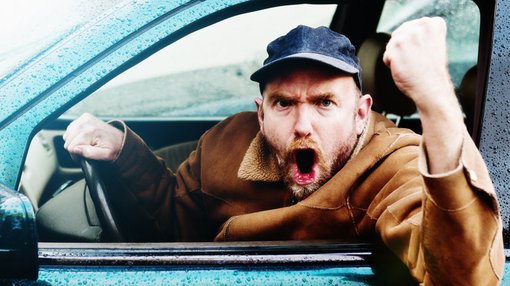 With a lack of major news flow, overseas markets appeared to be bracing for the worst in terms of upcoming important macro and company specific developments. US quarterly earnings performances should significantly impact markets in that region, as well as being seen as a bellwether regarding the performance of the broader economy.

Corporate results will certainly bring into question whether the bullish reaction to President Trump’s election has been overdone.

The Dow fell sharply in the morning session from the previous day’s close of 20,692 points to a low of 20,518 points before recovering to 20,650 points. The only significant macro data was motor vehicle sales which were lower than expected.

While vehicle sales in isolation could be viewed as only affecting a relatively small clutch of stocks it has in the past been a reasonably reliable indicator of consumers and business confidence. Consequently, the Dow’s 170 point decline early in trading may have been a reflection of investor sentiment in relation to the broader economic outlook.

Negative sentiment also prevailed in Europe despite the DAX hitting a high of 12,375 points, eclipsing the previous record close of 12,374 points. However, the index declined sharply in afternoon trading, closing at 12,257 points, representing a fall of 0.4%.

Manufacturing data out of Germany was positive, with the PMI hitting a near six-year high of 58.3, while France’s performance wasn’t as strong, contributing to a 0.7% decline in the Paris CAC 40, which closed at 5085 points.

The key focus this week will be on the release of European Central Bank minutes on Thursday.

Commodities were mixed with the oil price coming off 0.7%, but remaining above the US$50 per barrel mark.

Gold gained ground late in the day, perhaps a reflection of negative sentiment in equities markets that emerged towards the end of trading. The precious metal gained 0.3% to close at US$1255 per ounce.

Iron ore fell slightly to close just shy of the US$80 per tonne mark.

All base metals finished lower, experiencing declines of between 1% and 2%.

The Australian dollar was virtually unmoved, fetching US$0.76.