Why you need to de-risk that dream holiday 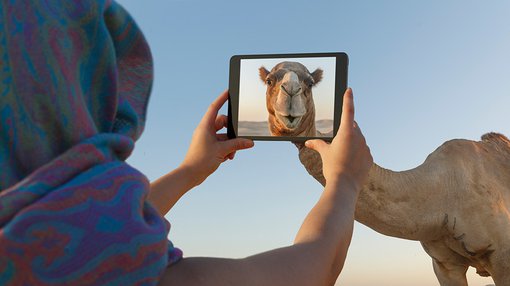 Relax. Take it easy. Sit on a beach. Sip a cocktail. You’re on holiday, right? You deserve to take a load off and sightsee, eat out and post way too many smug photos on Facebook.

That’s the idealistic approach to a holiday, but sometimes things go awry.

While not everybody will take a leaf out of Clark Griswold’s book and miss a road sign, there is a serious side to your dream getaway.

While you may not associate your holiday with weeks long hospital stays, the administration of a catheter, or having your own nurse and doctor accompany you as you are expatriated from your beautiful holiday destination, it can happen.

While cycling with friends around Italian countryside, Mr Laskey came off his bike. What followed was a trip to the chemist, a visit with a doctor and eventually a hospital stay which racked up an enormous bill of $68,000.

For many Australians, that’s a sum big enough to devastate your financial position and put you into crippling debt.

It turns out Mr Laskey had two fractures in his pelvis: leaving hospital, let alone returning to Australia, was difficult.

The moral of the story? Mr Laskey had bought travel insurance which covered $64,218 of the immense $67,605 he’d accrued in bills.

He was one of the fortunate ones who went on holiday prepared for any scenario.

Intensive care stay not part of the ‘dream holiday’ plan

30-year-old Sydney woman Rani Vincent had a sudden and major brain haemorrhage moments after landing at Vancouver Airport for a road-trip.

Vincent was rushed to hospital and put on life support, before having major brain surgery. She survived, but was faced with another kind of cerebral assault – $180,000 in costs. Again, it was Rani’s travel insurance company which covered the mindboggling sum.

Not everyone has that foresight however, and while they may look to take a clever approach to a dire situation, there are further problems that may be encountered.

He also noted that some travellers are actually unable to leave a country without first paying medical bills they may owe.

“It does depend where you are,” he said. “It’s not a criminal offence to leave the United States while owing money to people — it can be a bit hairy trying to get out of the country, but it’s not actually illegal — but it is in the United Arab Emirates, and you won’t get out of there if you owe money.

“They can try and chase you down in Australia and it will affect your global credit rating.”

What about everyday scenarios?

It’s not always that dramatic when it comes to stories about calling on travel insurance. There are occasions such as medical tests or potential conditions which delay a person leaving the country.

For example, concern about certain symptoms which result in a doctor’s recommendation not to fly until results come in – these costs (having to change or cancel flights and pre-booked activities or accommodation) can be covered by travel insurance.

There are some obvious reasons why travel insurance is quite important for anyone considering overseas travel. Here are six ways it might save your holidaying bacon: 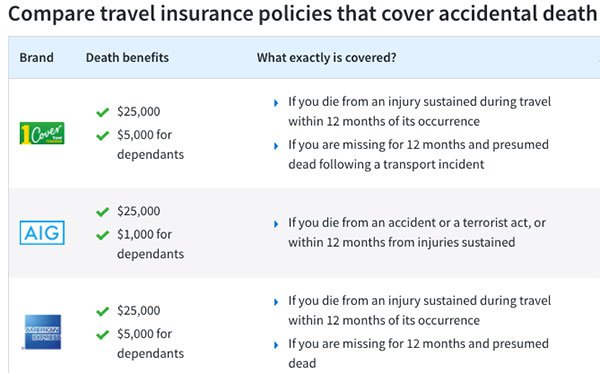 Holidays can be expensive, and travel insurance is an extra cost on top of flights, accommodation, food and activities.

If you’re planning a trip, the question might be whether your decision not to buy insurance is one you can truly afford down the track if you encounter unforeseen circumstances.

Because we all know life’s full of those.