Provider of decontamination products to the healthcare industry, Nanosonics (ASX:NAN), announced on Wednesday that it had recorded a maiden full-year profit of $122,000. The business has gained significant momentum over the last six months, evidenced by the fact that the group generated a profit of $3.4 million in the second half of fiscal 2016.

Consequently, the company appears to now be squarely on the front foot with a portfolio of decontamination products and established proprietary technology placing it well to grow sales in global markets where it is already represented, as well as entering new regions. 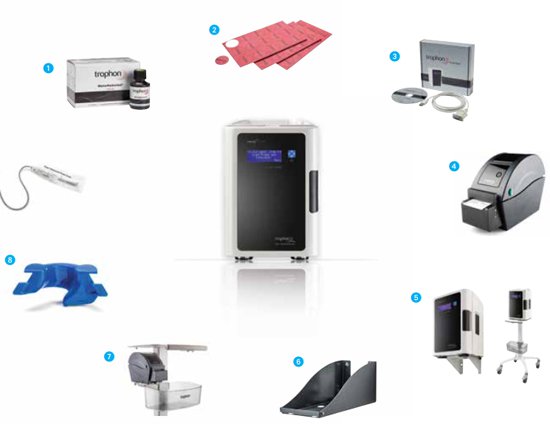 Scott Power from Morgans CIMB was impressed with the result and following a meeting with management yesterday he made upward adjustments to projected contributions from the company’s higher margin consumables business, as well as increasing the anticipated installed base from 8700 units to 10,000 units.

This would imply growth of 25% in fiscal 2017 and 20% thereafter. While this would result in a near-term increase in the group’s cost base, the result relative to his current forecasts for fiscal 2017 is earnings neutral and 4% accretive in 2018.

While there appeared to be an anticipation of an upcoming strong result as Nanosonic’s shares increased approximately 20% from circa $2.40 in mid-July to yesterday’s closing price of $2.80, Power sees scope for further share price upside, and following the result he increased his price target from $2.73 to $3.04.

Nanosonics chief executive, Michael Kavanagh, pointed to several developments occurring in the health industry which suggest there will be increasing demand for its medical instrument decontaminating products.

He is of the view that adoption of the group’s products has strengthened with the publication of a number of papers including evidence demonstrating that the group’s Trophon technology is the only proven technology to kill human papillomavirus (HPV).

Kavanagh also noted that new guidance had been published in Scotland requiring high-level disinfection for all semi-critical ultrasound examinations with expectations new guidance will be published in the UK in the first quarter of fiscal 2017.

It has been historically the case that industry developments such as these provide share price momentum for the group. The other development to monitor is the company’s entry into new markets with management confirming yesterday that it was in advanced negotiations with a number of countries in the Middle East.