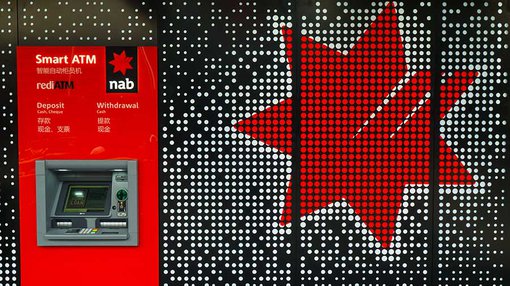 One of Australia’s Big Four banks, the National Australia Bank (ASX: NAB) has released its results for the December quarter of 2016. Unaudited cash earnings of $1.6 billion was 1% lower than the quarterly average of the September 2016 half-year result, as well as being 1% lower than the previous corresponding period.

However, surrounding commentary was positive, bringing into question whether the bottom line number will be seen as significant.

Key takeaways were a 1% increase in revenues, which benefited from growth in lending and higher trading income. The important group net interest margin (NIM) was broadly stable.

While expenses rose by approximately 5%, the charge for bad and doubtful debts for the quarter declined 23% with the latter cycling against the blowout in the previous corresponding period – which was affected by the collective provision overlay for mining, mining-related and agricultural sectors.

Summing up the current economic environment and industry conditions, NAB Chief Executive Andrew Thorburn said, “While the Australian and New Zealand economies remain resilient and continue to deliver solid growth, the operating environment has some challenges with funding costs remaining elevated and competition is still intense”.

However, Thorburn’s reflection on the first three months was fairly positive as he said, “We have made a solid start to 2017 with our ongoing focus on high returning, priority customer segments continuing to deliver, our revenue is up, our asset quality is again a strength and our capital position remains sound”.

NAB shares rallied strongly between November and January increasing from circa $26.50 to hit a high of $32.10 in early January. The recent retracement to Friday’s closing price of $30.39 brings it in line with the consensus 12 month price target of $30.35.