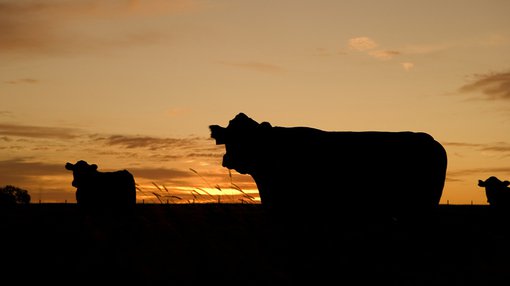 About 1.3% of Australia’s total land area will not be sold off to Chinese companies. Well, at least not yet.

Australian treasurer Scott Morrison, acting on advice from the Foreign Investment Review Board, has decided to knock back an application from what is believed to be a Chinese consortium to buy S. Kidman and Co.

According to previous reports, the sale being handled by EY was set to go for about $325 million, making it the single largest land purchase since the sale of Consolidated Pastoral back in 2009.

This includes 2.5% of Australia’s total agricultural land, and the company has 10 cattle stations including properties in South Australia, Western Australia, the Northern Territory, and Queensland.

Increasing Chinese investment in Australia’s agricultural sector has caused disquiet in the community, despite the US being the single largest foreign investor in Australia.

In a statement outlining his decision, Morrison said that one cattle station caused more concern than the others.

Anna Creek is located in South Australia, and importantly 50% of the lease is within the Woomera Prohibited Area.

The WPA is used as a weapons testing range, with Morrison calling it a “sensitive area”.

Morrison said the buyers had withdrawn their application based on advice from the minister before he made his public statement, and it is now up to the buyers to either drop their interest altogether or to work with the buyers on a purchase plan which will bypass the national security concerns.