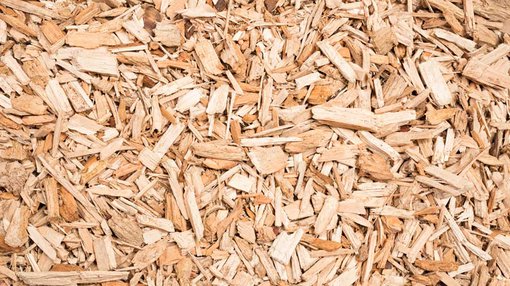 Since listing on the ASX in early December the share price of Midway (ASX: MWY) has mainly traded at a slight discount to its IPO price of $2.50. However, analysts at Morgans CIMB see value in the group and it has initiated coverage with an add recommendation and price target of $3.00.

Before we go further it should be noted that broker projections and price targets are only estimates and may not be met. Also, historical data in terms of earnings performance and/or share trading patterns should not be used as the basis for an investment as they may or may not be replicated. Those considering this stock should seek independent financial advice.

By way of background, Midway is one of Australia’s largest producers of woodchips and a leading company in the Australian forestry sector, primarily involved in the production and export of high quality wood fibre to producers of pulp, paper and associated products in China and Japan.

Looking across the group’s operations, its primary source of income is derived from producing hardwood and softwood woodchips from logs acquired, mostly from private plantation owners in Victoria, South Australia, New South Wales and Queensland.

Midway then export’s woodchips from facilities in the ports of Geelong, Portland and Brisbane to producers of pulp, paper and associated products in China and Japan.

The contraction in the Australian dollar has assisted Midway, and this is a variable worth watching as it can have a significant impact on earnings. The company has factored in an AUD/USD rate of 75 cents into its earnings projections for fiscal 2017, indicating the potential for outperformance at current levels of circa 73.5 cents.

Assessing the promise of Midway’s business model, Belinda Moore from Morgans said, “Midway’s competitive advantage is its vertically integrated business model and ownership of strategic assets along the supply chain which create barriers to entry”.

She went on to say that the group is undervalued trading on a fiscal 2017 PE multiple of 11.1 based on its current trading range of $2.47

Moore anticipates that the group will generate strong free cash flow which will underpin an attractive dividend yield. On this note, the broker’s forecasts point to a dividend of 18 cents in fiscal 2017 increasing to 20 cents in fiscal 2018. This implies yields of 7.2% and 8.2% respectively.

Assessing the group’s potential to pay robust dividends, the company owns freehold plantation land of approximately 16,000 hectares with a book value of $68.3 million as at June 30, 2016.

With management flagging its intention to potentially sell-off some of these assets to buyers that could generate high-value returns for different uses, substantial gains against book value could be realised.

Similarities could be drawn with the likes of Boral which sells sites such as quarries to the likes of land developers once they become nonviable as a source of building material products.