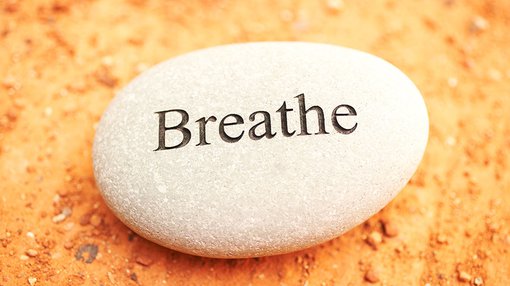 Shares in Medical Developments (ASX: MVP) initially surged more than 5% in afternoon trading after the group announced promising uptake of its Penthrox product (often referred to as the green whistle) in the United Kingdom.

However, the company’s share price quickly retraced, perhaps indicating that investors are mainly focused on entry into mainland Europe where the group has 22 applications submitted to the United Kingdom’s Medicine and Healthcare Products Regulatory Agency (MHRA) under the decentralised procedure in November 2016.

Medical Developments share price ran strongly in the early part of 2016 more than doubling from less than $3.00 to hit an all-time high of $6.85, but in the second half they retraced to strike a six month low of $4.12 in December. In the last month they have recovered slightly to trade in a tight range between $5.00 and $5.50.

It should be noted that share trading patterns should not be used as the basis for an investment as they may not be replicated. Those considering this stock should seek independent financial advice.

From an operational perspective, Chief Executive, Jon Sharman said, “MVP expects approvals will be received to sell Penthrox in these 22 countries and another 15 countries via the National Approval process during the course of 2017 and 2018”.

The company’s success in the UK has been built around use of the fast onset, non-opioid analgesic in hospitals and trauma centres, effectively replicating its applications in Australia where it has been used safely and effectively for more than 30 years with more than 5 million units sold.

Galen, the entity appointed by MVP to supply Penthrox in the United Kingdom and Ireland has made good progress, and 34 hospitals have approved and are now using Penthrox.

There are 11 major trauma centre hospitals in the UK, four of which have approved and are using Penthrox.

Medical Developments expects further uptake of the product in this area with Sharman saying, “Recent success in the major trauma centres in the UK and Ireland is very encouraging and the feedback from the market is very positive, leading us to expect a number of additional hospital and ambulance trusts will approve Penthrox in the coming months”.