Markets falter ahead of voting on US healthcare legislation 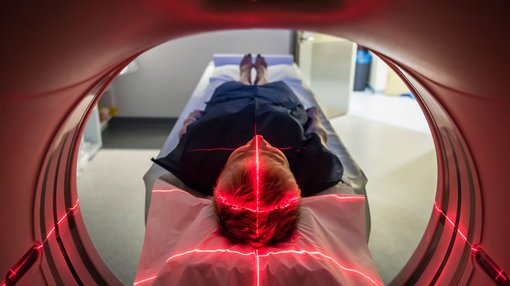 For the best part, global markets remained in a holding pattern awaiting the outcome of the House of Representatives vote on healthcare or ‘Trumpcare’ legislation, an important component of the Trump administration’s election win, and now a litmus test of whether the new government will be able to make the fiscal changes it has promised.

While there are different schools of thought as to whether the legislation will pass, markets appear to be getting increasingly pessimistic. The CBOE Volatility Index (VIX), commonly referred to as the ‘fear gauge’ increased 2.4% to its highest level in 2017.

Though the Dow was up approximately 100 points mid-session, all of those gains were lost plus some, as robust selling emerged in the last hour of trading.

It was also the last hour’s trading that brought the NASDAQ undone as it closed four points lower to finish at 5817 points.

The UK was taking its lead from the US, only increasing 0.2% to 7340 points despite positive retail sales figures being released.

However, there were some solid performances on mainland Europe with the DAX and the Paris CAC 40 increasing 1.1% and 0.8% respectively to close at 12,039 points and 5032 points.

The oil price continued to come under pressure, finishing close to its intraday low of US$47.58 per barrel after trading as high as US$48.48 per barrel.

Elsewhere on the commodities front, iron ore retrieved some of its recent loss ground, increasing 1.6% to US$86.36 per tonne.

Base metals were mixed with copper up 0.8% and zinc coming off 1.1%. Nickel and lead were flat.

The Australian dollar is fetching US$0.763.