Market lull ahead of US non-farm payroll numbers

There was little action in global markets overnight, but what did emerge was in line with expectations. Arguably, the most important development was the Bank of England’s decision to keep rates on hold, but that was anticipated.

The FTSE 100 appeared to respond positively to the Bank of England’s decision, gaining 0.5%.

Perhaps it was BOE Governor Mark Carney’s rhetoric that prompted a significant fall in the British pound, as he indicated the likelihood of near-term rate rises were slight given the uncertainty that surrounds the Brexit transition and the current state of the economy. 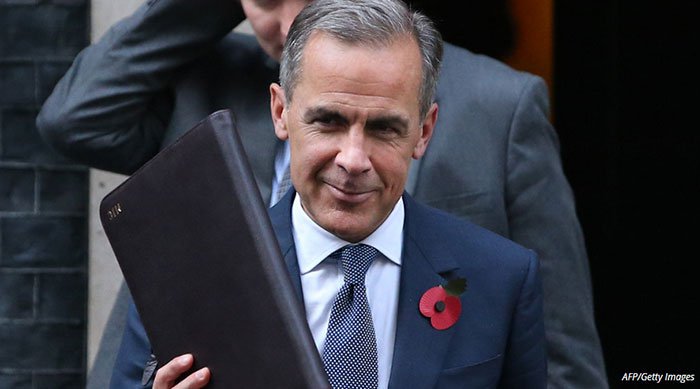 Markets were also relatively flat in mainland Europe with the DAX the main mover as it came off nearly 0.3% to close at 11,627 points. The Paris CAC 40 was flat, closing at 4794 points.

Both the Dow and the NASDAQ were relatively flat, finishing just shy of the previous day’s close.

On the commodities front, there was a strong rally in gold in early trading as it increased from the previous day’s close of US$1208 per ounce to US$1228 per ounce. While it lost some of this momentum in afternoon trading, it is still up 0.7%.

The oil price was down 0.5%, looking to finish the week in a range between US$53 per barrel and US$54 per barrel.

Base metals were mixed with nickel and lead gaining ground, while zinc and copper came off slightly after what could only be described as a stellar week.

The Philippines government’s decision to order suspension of mining, predominantly in relation to nickel producers in the country is still to play out fully. There is the potential for nickel to rally on the back of this development, and this was evidenced in yesterday’s strong share price support for Western Areas and Independence Group.

Aside from commodities, one of the biggest moves in the last 24 hours has been the strengthening of the Australian dollar against the US dollar as it increased more than 1% from the previous day’s close of US$0.758 to hit a high of US$0.769, and there are signs that this run could continue.

This was triggered by yesterday’s trade figures which featured an all-time record trade surplus.