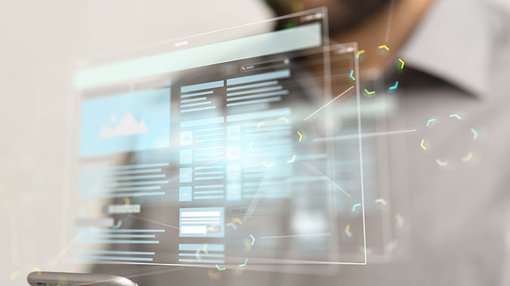 The world is currently experiencing something of a technological revolution. Although it may not be explicitly perceptible, slowly the technologies that we relied upon in the 20th century are being replaced by 21st century counterparts.

We are seeing this in energy generation, with technologies like solar and wind power starting to replace more traditional technologies such as the burning of coal or peat. More and more new cars hitting the road contain electric motors rather than oil burning engines. It appears that the start of 21st century may be dominated by advanced digital and electric technologies.

Already, producers are scrambling to secure access to materials like lithium, graphite and cobalt, to build energy dense batteries and other technologies; as a result, prices for such commodities are incredibly strong.

However, due to the increasingly specific properties required to manufacture increasingly high-technology, there are likely to be supply shortages in many rare commodities.

One of these is likely to be Dysprosium. Dysprosium is a rare-earth element that is desirable due to its ability to maintain strong magnetism at high temperatures. Whilst this may not sound particularly exciting, it means that the element is critical in the production of electric vehicles, wind turbines, miniaturised electronics, radiation detection equipment, refractive glass material, digital data storage amongst other technologies.

In fact, in 2011 the United States Department of Energy stated that due to the wide range of its current and projected uses, together with the lack of any immediately suitable replacement, makes dysprosium the single most critical element for emerging clean energy technologies.

Western Australian Premier Mark McGowan is also positive on the element, stating recently that “This is a mineral that’s going to play a big part in the world’s future,”

The vast majority (historically around 99 percent) of the world’s production comes from China. Some of this production circumvents government regulation. Regardless, there are significant environmental concerns about the Chinese production of rare-earth minerals, and already authorities are starting to crack down – causing reductions in the supply of key elements.

There is very little dysprosium production outside of China, and already pragmatists are seeking to expand it.