How to lead a biotechnology company 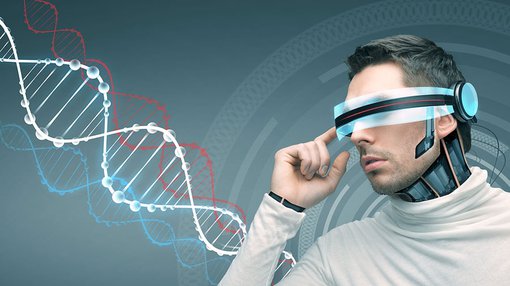 Technological gizmos within the biotechnology sector have the potential to transform and revolutionise how we think about healthcare.

With technological advances maintaining their breakneck pace, the medical community is joining the Internet of Everything party by exploring new and wonderful ways of creating truly effective solutions for patients.

As part of the industry’s growth and development, an event held in Melbourne in March welcomed some of biotech’s most prominent figures to discuss how biotech start-ups can do better, how to turn ideas into products, and possibly most importantly, how to secure funding at all stages of development. 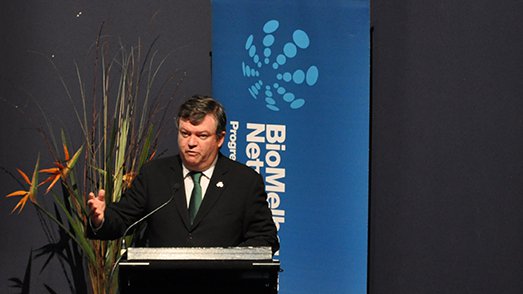 The theme for this year’s event was Wireless and Wearable technology – a market niche expected to be worth US$60 billion by 2020 according to analyst estimates.

The Australian government wants to lend a hand too. Frank McGuire MP, Parliamentary Secretary for Medical Research said “There have been enough missed opportunities in medical research in recent years. There’ll be no more of that from now on; this government is fully committed to backing today’s bright ideas for tomorrow.”.

Later he added, “Australian medical research companies have my number and I’m ready to take their call.”

What’s the pulse in biotechnology?

One of the more common discussion points and question areas was funding. The topic of ‘reimbursement’ was probably the most popular buzzword at this year’s event. Bringing a new biotechnology product to market can be a daunting task with complexities often overshadowed by the constant worry of raising capital to keep development going. The goal of achieving marketing approval is often like a light at the end of a very long tunnel and becomes an all-consuming ambition.

According to Andrew Maxwell from Chatsworth Associates, a well-thought out reimbursement strategy from day one could make or break a good biotech idea whereas if this aspect is left as an afterthought, it can be a huge challenge to secure funding at a later stage of development with other business areas including overall strategy the potential casualties. 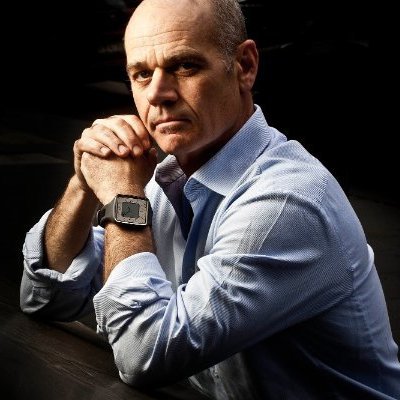 “You come closer to debt every single day as a small biotech start-up,” Maxwell said during his presentation titled, Innovation may create value but is only the beginning.

Commercialising medical devices requires long-term thinking from day one and the importance of building a reimbursement strategy and customer focus into product development from the very beginning was a clear point of consensus among the delegates.

From the ground to the Cloud

Since the advent of the Internet in the mid-1990s, technological innovations have included connectivity as standard. In 2016, the overarching concepts that are driving the development of medical devices are the Internet of Things, Cloud computing and Mobility.

Manufacturers are making wearable devices that can help people track their movement, weight gain, diet and more. This is all being made possible by falling prices in the semiconductor industry that now allow over 20 sensors built-in as standard into the latest smartphones.

The rapid evolution of mobile phones into medical appliances does raise some interesting questions, which the Devices+Diagnostics delegates were keen to explore.

What type of device?

Medical devices are split firmly into two categories depending on the end-user.

One class of products are aimed at consumers at a retail level which means gyro meters, heart rate monitors and simple sensors being used. Another class of medical devices goes further by being implanted into the human body or having a more invasive interaction with the patient. This necessarily means regulatory approval requirements, and quite often, lengthy approval times in similar fashion to biopharmaceutical and pharmaceutical drug approval applications.

The goal for most wearable device start-ups is obtaining a CPT1 code from the American Medical Association (AMA). All delegates were in agreement that this part of the process could be greatly improved and simplified given that only 9 such codes were issued in 2014.

One critical element of any biotech start-up is the inevitable dilemma of how to reconcile scientific genius with commercial nous.

How do you manage the relationship between commercial decision makers and scientists?

With the aid of Mr. Maxwell’s own experience working with Global Kinetics, an Aussie start-up developing Parkinson’s disease management technology, he sketched out a rough checklist:

As the two worlds of Medicine and Technology extend their overlap across a whole range of areas, the opportunities for investors are potentially huge and growing.

Wireless and wearable devices are a core growth niche in both the Technology sector, and in the near future, the Healthcare sector too.

Can you imagine contact lenses that automatically detect your eyes’ general health including moisture, pH and pressure? Calculating all the variables in real-time and able to treat glaucoma?

Or a virtual reality (VR) helmet that stimulates parts of the brain to help dementia sufferers? Or a wearable device worn during sleep that detects movement and generates data that helps to treat abnormal sleeping patterns?

What about a device worn on your sleeve that can detect electrical impulses in the body, and is ultimately used to predict, prevent and treat strokes?

All these ideas and more are being developed by the current crop of budding biotech companies in Australia which sets the stage for a technological renaissance within Healthcare within our generation.