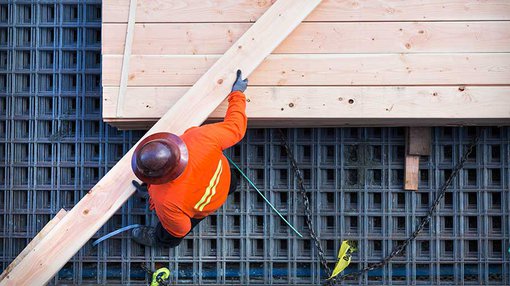 In the three months to December 31, 2016 adjusted earnings before interest and tax was $73.5 million, a decrease of 10% compared with the previous corresponding quarter.

This decline occurred despite the group achieving 10% year-on-year sales growth for the quarter.

Leading up to the release of the third quarter result, analysts at Citi commented that the key focus will be on full-year guidance which it anticipated would be a reiteration of underlying net profit in a range between US$250 million and US$270 million.

The broker was forecasting a full-year net profit of $265 million prior to the release of the third quarter figures.

However, James Hardie has disappointed with its guidance, lowering its expectations to a range between US$245 million and US$255 million.

The company was also guarded with its commentary on housing activity, saying “Management cautions that although US housing activity has been improving, market conditions remain somewhat uncertain and some input costs remain volatile”.

Given that Thursday’s closing share price of $20.85 represents a slight premium to the consensus 12-month price target of $20.57 (Citi: $20.30), there could be some selling at current levels.