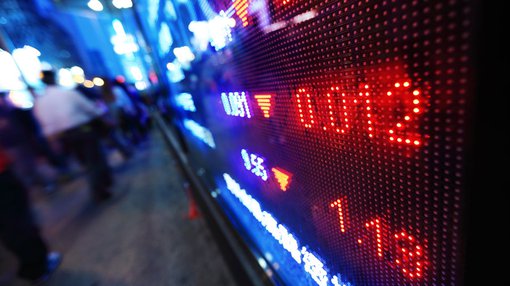 In the first full session’s trading since the Trump administration had to withdraw its healthcare bill, US markets and investors demonstrated substantial uncertainty falling from the previous day’s close of 20,596 points to hit an intraday low of 20,413 points, a decline of approximately 0.9%.

However, a mid-session rally resulted in the index hitting a high of 20,578 points before closing at 20,550 points, down 0.2%. While there hasn’t been a substantial sell down on any one day, there were alarming signs in early trading and it should be remembered that today marks the eighth consecutive fall in the Dow.

European markets also responded negatively with most of the heavy selling in the UK occurring in the first hour or two of trading prior to the US market opening.

Uncertainty was the common denominator in all markets and in this environment gold found support, at one stage hitting a high of US$1264 per ounce before closing at $1257 per ounce, a gain of 0.5%.

The gold story is likely to be watched closely by technical analysts, particularly given the intraday high exceeded that achieved on February 27, which was the best performance since the US elections, the line in the sand where the price started its sustained decline from circa US$1300 per ounce to US$1120 per ounce in mid-December

With weakness also in base metals, mining stocks are likely to come under pressure. Glencore plc and BHP Billiton plc fell 4.3% and 3.8% respectively overnight.

The Australian dollar is fetching approximately US$0.76, broadly in line with the previous day.