Investors pause after a frenetic week in a healthy reality check 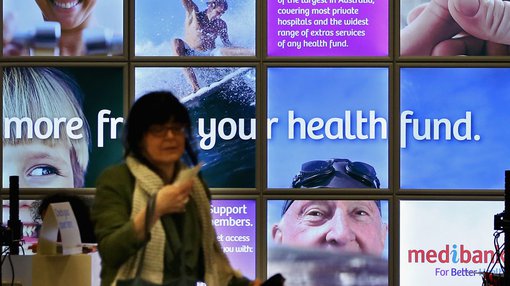 US markets finished broadly flat in what could be termed as a healthy reality check.

Many sectors appear to have run ahead of themselves, such that the quantum of the tax reforms will need to be substantial and President Trump will need to be convincing in terms of his ability to deliver the promises in order to at least maintain the current bullish undertones.

While the Dow finished broadly in line with the previous day’s close, the NASDAQ came off nearly 0.2%.

Weakness in the oil price also contributed to a sharp early fall in US markets, and this was a factor in the FTSE 100 shedding 0.3% to close at 7277 points.

Interestingly, the downturn in the oil price in the morning session reversed in the latter part of trading, and it was as though this shaped the Dow’s movements as it fell from approximately 50 points in early trading before pushing up to close at 20,619 points, up eight points on the previous day’s close

However, European markets weren’t open when the reversal in the oil price occurred. Consequently, markets in mainland Europe were also lower with the DAX off 0.3% and the Paris CAC 40 shedding 0.5%

Mining stocks were also out of favour as base metals were mainly lower.

Copper, zinc and lead all lost ground with the latter coming off more than 2%.

However, nickel bucked the trend finally pushing up through the US$5.00 per pound level, representing a gain of approximately 1%.

The Australian dollar weakened slightly to finish just below the US$0.77 mark.

With little direction coming from overseas it is likely to be ASX listed companies reporting their results that drives the market. Some of the bigger players reporting today include Santos, ASX and Medibank Private.

It will also be an interesting day in the retail space with Lovisa, The Reject Shop and Baby Bunting Group reporting their interim results.