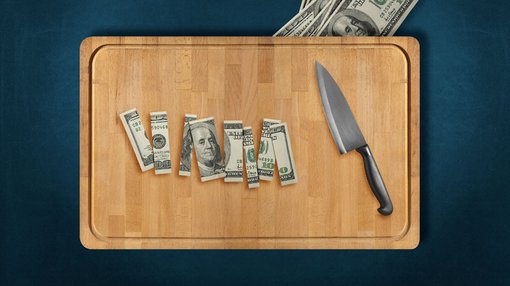 President Trump responded to Wall Street’s ‘show me the money’ cry in spades overnight, announcing that in the next few weeks he would be revealing extensive tax cuts the likes of which haven’t been seen since 1986.

While financial stocks were back in favour, the Dow was also supported by strong performances from the energy sector as oil rallied 1.3%.

The NASDAQ closed at 5715 points, representing a gain of 0.6% and just shy of the all-time intraday high of 5723 points struck that day.

Positive sentiment in the US rubbed off on European markets, which were also supported by strong performances from energy stocks.

Improved market confidence worked against the gold as it retreated from the previous day’s close of circa US$1240 per ounce to close at US$1232 per ounce. However, it did hit an intraday high of US$1246 in mid-session trading, indicating there is still interest in the precious metal.

Elsewhere on the commodities front iron ore was relatively flat, holding in the vicinity of US$84 per tonne.

After a strong across the board performance by base metals yesterday they all finished in the red overnight, although zinc only came off slightly, barely interrupting the significant upward trend that started earlier this week.

The Australian dollar lost ground against the US dollar, hovering in the vicinity of US$0.763 as Wall Street closed.