Yesterday’s result from the Harvey Norman (ASX:HVN) annual general meeting shows that if it weren’t immediately apparent, retail investors have very little power in the game when it comes to the big boys.

There have long been rumblings about the way the retailer operates, particularly with the make-up of its board.

Harvey Norman has claimed three of its nine non-executive board members are ‘independent’, except they’re not exactly the hands-off figures you may expect.

Christopher Brown, Kenneth Gunderson-Briggs and Graham Paton in particular have been queried as to their independence.

These three men in particular have been on the board for 28 years, 12 years, and eight years respectively.

Doesn’t give you the sort of independence you want from an independent director.

Harvey Norman is by no means a bad-performing company, indeed in the latest financial year it reported net profit after tax growth of 26.6% on the previous year to $268.1 million.

This beats investing in Myers, which has suffered share price loss of over 40% in the previous year.

According to the Sydney Morning Herald under persistent questioning about the independence of its board, Harvey responded with incredulity, likening Harvey Norman to a family company rather than a public company.

“If we have people who don’t think like that they’re not on the board – that’s why we don’t like criticism from uninformed people because we know how hard we work,” he was quoted as saying.

“If you don’t believe us, sell your shares and stop complaining – buy your shares from other retailers who you think do it better.”

In fact, just on 5.36% of shareholders ended up voting against the company’s renumeration report. But, of course that’s a misleading number.

It turns out that 5.36% of shares were used to vote against the report. It may very well be that the dissenters represent a larger proportion of shareholders, but the institutional shareholders hold most of the cards.

A lot of the incredulity about Harvey Norman’s recent strategy has centred around a rather unexpected move into dairy this year.

Back in September shareholders in HVN found out that they weren’t really invested in a retailer but an agriculture company. 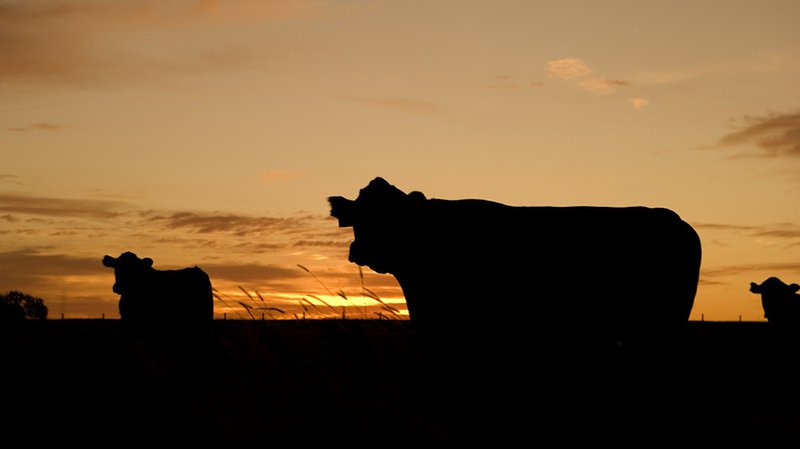 HVN gave very little indication as to why it invested shareholders’ money in the dairy industry.

That’s somewhat of an about-face.

While the rationale for the acquisition later played out in the press, there was a fairly short statement to the ASX about it.

There was no rationale, no slide deck, no explanation to shareholders about the deal or why the company had elected to take this step with shareholders’ cash.

For some, it smacked of the type of decision which could be made without strong independent directors providing a dissenting voice to the Harvey family.

That’s not to say some confusing decisions haven’t been made by companies with strong, independent boards, but there’s likely less chance of independent directors providing no opposition to such a plan.

If HVN investors wanted to be exposed to dairy, they’d invest in a company which does dairy as its primary business.

The voice of sanity?

So does an independent director actually provide the voice of sanity within the boardroom or are they just there for appearance’s sake and to pick up the paycheque?

The Australian Shareholders Association, which acts as an advocate for retail shareholders, says that independent directors really shouldn’t be on the board for more than 12 years.

It also says the majority of the board should be genuinely independent.

“A majority of the board should be comprised of genuinely independent directors,” it says in its voting guidelines for ASX 200 companies.

“Strict independence criteria includes issues such as tenure, associations and related party transactions. Where there is not a clear majority of independent directors, ASA may oppose the re-election of directors classified as ‘not independent’.”

The reasoning is that non-executive directors are more likely to pipe up and provide some kind of opposition for shareholders when companies are on the brink of making potentially baffling decisions.

It’s easier to do that if you’re not good mates with the CEO or chairman.

One of the most dangerous things you can do in business is, to put it bluntly, believe your own bullshit.

Ideally, independent directors provide that guard against hubris and is why it’s vital for large companies such as HVN to make sure their boards are largely independent.

The author does not own shares in HVN