How do we manage project future? 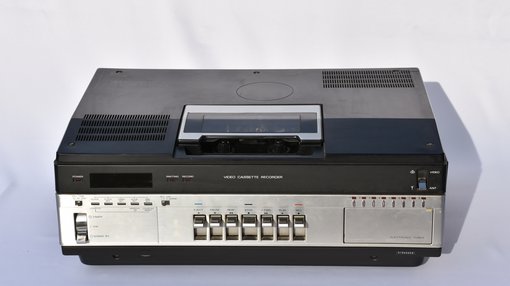 In an era of Netflix and Stan, the age of clunky videotapes and dusty cassettes feels a lifetime ago. And while the streaming wars are picking up steam with the recent launch of Apple TV and Disney+ joining the likes of Hulu and Amazon Prime, it’s a reminder that competition has always been healthy in the entertainment industry.

Rivalry in the VHS category was rife in previous decades, with Betamax proving a cautionary tale for project and product managers the world over. Sony released the videotape tech in the mid-1970s, reaching the market before VHS, and Betamax was extremely innovative and full of promise. Yet it failed spectacularly, with the market soon flooded with options that were cheaper.

Incredibly, Betamax was still in production until 2016 – for reasons that nobody understands! Sony’s mistake was its belief the project was complete once the product went to market, driving home the lesson that project managers need to always follow up on their work, analyse the data and constantly evaluate to ensure their project remains relevant.

Today’s project managers face far more risks and complications and cannot afford to make the same mistake. All the more so, as we increasingly move to a project economy, in which people have the skills and capabilities they need to turn ideas into reality. It seems that everything is becoming a project – from buildings to roads, bridges, a business’ digital transformation, to literally every piece of technology that we have and will have.

If we take a look at all the emerging technologies that we have today: artificial intelligence (AI), machine learning, automation, virtual and augmented reality, blockchain... it’s not at all surprising that organisations and businesses are investing billions on these projects to unlock the future of their respective industries. Because that’s the real project we are all working on, right? The future.

But the future, as we know, remains a moving target, filled with changes, uncertainties and surprises. Our traditional project management practices just won’t suffice. So, how can we equip ourselves to deliver projects successfully in a future that is as elusive as ever?

According to the Project Management Institute (PMI)’s 2018 report, “Success in Disruptive Times“, 9.9 percent of every dollar invested in projects around the world is wasted because of poor project performance. At this rate, given the Australian Government’s AUD 70 billion spend on transport infrastructure over seven years, that would equate to AUD 6.93 billion in wasted funding – the same price as buying 16 new Boeing 787-9 Dreamliners!

It’s a price tag we can’t afford to keep paying – and that is just the monetary cost. While traditionally, the literature defines the parameters of project success as ‘on time, within budget, to specification’ completion, it seems clear that this ‘iron triangle’ of project management is not wide enough to grasp the complex reality that embeds any multi-stakeholder endeavor.

“The traditional measures of scope, time and cost are no longer sufficient in today’s competitive environment. The ability of projects to deliver what they set out to do – the expected benefits – is just as important,” PMI’s Pulse of the Profession 2017 research suggests. A project’s success is not determined by its completion, but how it serves its purpose or its ‘why’ (or even beyond it) in the years that follow – which Betamax failed to uphold.

Agility for the digital win

There are varying perceptions of how emerging technologies such as AI will impact business. While this tech has been employed to a range of uses already, all AI projects need to undertake many phases before they get deployed for user adoption. For this, we’ll need project managers.

But will our traditional practices still be enough to help us navigate the future? Maybe not. Project managers today have to adapt to change and learn on the job, and according to PMI, have a high project management technology quotient (PMTQ), which is defined by three characteristics: always-on curiosity, all-inclusive leadership, and a future-proof talent pool.

With the rapid changes and demands that industries require, more project leaders and organisations are looking for flexibility in methods and approaches to cope with disruption to ensure success. Keynote speaker and PMI member Dana Brownlee believes that to address this, ‘customised’ or hybrid project management methodologies will be more beneficial for projects teams, as these approaches “prioritise speed to market and change readiness over processes, plans and documentation”.

“We incorporated these agile style practices not to comply with a particular methodology, but because we felt they best complemented our traditional project management approach,” she says. 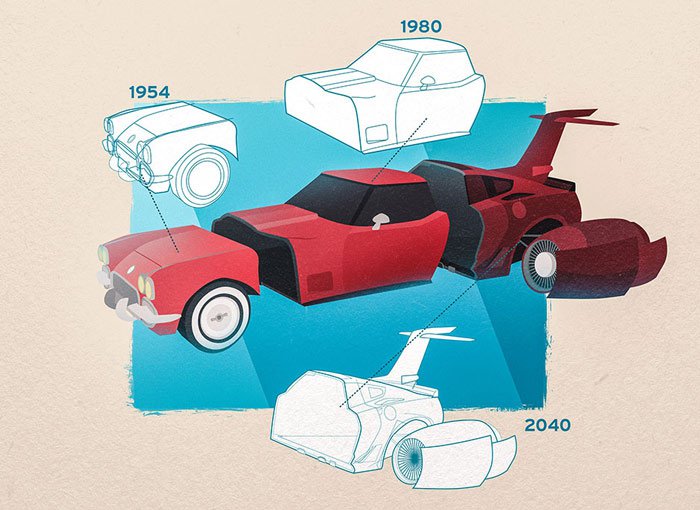 Will traditional practices still be enough to help us navigate the future?

No doubt, good leadership is the critical ingredient to any project success . Today’s project managers need to be skilled on both ends of the spectrum – from technical to soft skills, from AI to EI. They would need to be technically masterful in their respective field to manage increasingly complex projects with multiple stakeholders, and piloting new technologies in the fourth industrial revolution (4IR) world that we operate in.

Project leaders must be able to navigate the social landscape, draw a diversity of stakeholders into the collaborative creative process and tiptoe the delicate balance of testing new methodologies while keeping projects on track – keeping the project’s purpose and the ‘why’ at the centre.

“Purpose elevates everything to the human level, beyond task. It is key to differentiating project leadership from mere management. You need project management skills, but without purpose, you can’t move into project leadership, which is about inspiration, engagement and energy,” says Duke Corporate Education CEO Michael Chavez.

Ensuring project success is no easy feat and there is clearly no one-size-fits-all approach. Each project has its own DNA – created by several internal and external factors critical to its success. If we want to capture the competitive edge and inspire our best thinking, project managers will have to bend the structures a little and allow creativity and nimbleness to come in.

We will have to widen the scope of what (and who) defines success, and then build with the bigger story in mind. A project does not end when it is completed, as per Betamax. So, we always have to ask: What now? What’s next?

Aurecon’s award-winning blog, Just Imagine provides a glimpse into the future for curious readers, exploring ideas that are probable, possible and for the imagination. This post originally appeared on Aurecon’s Just Imagine blog. Get access to the latest blog posts as soon as they are published by subscribing to the blog.