It may just be a barren rock in the night sky, but there’s more to the moon than meets the eye.

And that more could well be helium-3.

For those of you who aren’t in the know, helium-3 is a lightweight, non-radioactive material consisting of two protons and one neutron.

Current nuclear energy generates radioactive waste in the form of uranium and plutonium, so scientists have been striving to utilise nuclear fusion, which is a cleaner and safer source of power over today’s fission reactors.

Nuclear fusion is the process by which multiple nuclei are brought together to form a heavier nucleus.

Attempts thus far incorporating the use of hydrogen fusion have come up short, mainly due to the excessive power required to keep it stable.

Research into the feasibility of helium-3 has indicated that fusion energy could become a reality, as no neutrons are generated as a reaction product. Therefore, electrostatic confinement would be used to produce clean power, a process which employs the use of an electric field in a spherical object to heat a plasma or substance.

The helium-3 isotope is rare on Earth, but relatively recent reports indicate that it’s abundant on much of the moon, and could be found several metres beneath the surface. 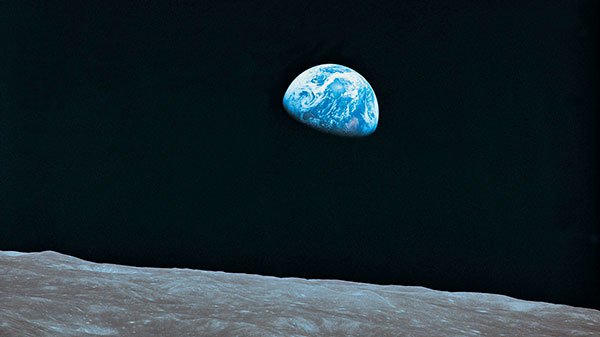 Whilst the reason for this isn’t concrete, researchers believe the presence of helium-3 on the moon could be thanks to its porous atmosphere, which provides ideal conditions for solar winds from the sun to deposit large quantities of the material on its surface.

According to the Artemis project paper, there is roughly 1,100,000 metric tonnes of lunar helium-3. To put this number into perspective, just 25 tonnes of the material could be enough to power the entire US for one year whilst a further 75 tonnes would power the remainder of the world in the same time.

Because helium-3 is a potentially lucrative, potent source of energy, several companies have set their sights on lunar mining.

One such company is Moon Express, which made history in July 2016.

All aboard the Moon Express?

The Federal Aviation Administration has granted Moon Express permission to send commercial payloads to the moon, making it the first private enterprise to be granted permission to undertake a commercial space mission.

The landmark ruling came on the back of sustained enthusiasm to harness Helium-3 from the moon, with the company aiming for a 2020 launch.

Other enterprises surging for the night sky include Elon Musk’s SpaceX, which plans to send two people to the moon in 2018 as a proof of concept.

Even the Chinese government has declared its intentions to mine the moon, with the country exploring options to harness lunar dust.

When you consider that water was recently discovered on the moon, there’s little wonder the flow on affect is on full display. 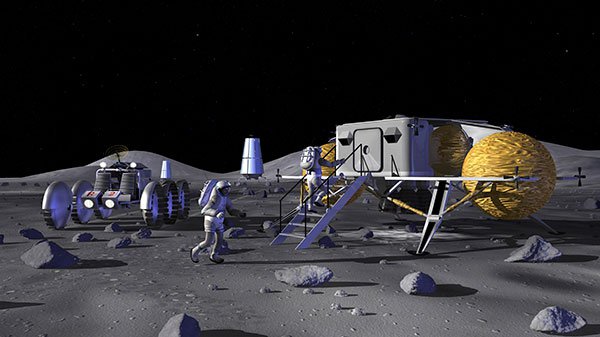 The moon could serve as an ideal base for further exploration.

However, there is a major dilemma brought to the fore with the recent push to again set foot on our nearest neighbour...

Who owns the moon?

It may seem like an odd question, but when you consider the constant scrutiny surrounding borders and ownership today, the concept of differing factions occupying the moon is a sticking point.

One answer comes in the form of the United Nations Outer Space Treaty.

The document, which was produced in 1967, states that no country nor state can claim sovereignty of the satellite. 102 countries have entered into the accord, with China being the latest entrant in 1983.

Whilst there is still a degree of ambiguity about the legality of mining the moon and who is entitled to do so, there’s unlikely to be a space war over its barren surface anytime soon – but it’s something worth keeping an eye on.

In addition to potentially solving Earth’s looming energy crisis, the moon could also serve as a launching pad for further expansion into the solar system.

As the moon’s gravity is only 16-17% that of Earth’s, launching manned expeditions from its surface would be a far more cost effective process, which could enable an increased scope for exploration in the future.

Whether the human race is destined to realise the potential of the moon remains to be seen, but one thing seems clear – the ‘space race’ is back.