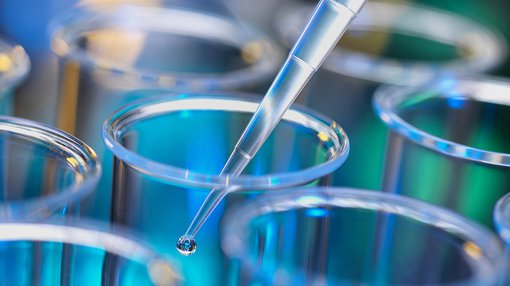 As soon as tomorrow, lung and renal cancer patients will be able to get their hands on Opdivo.

Opdivo is a type of immunotherapy that differs from chemotherapy and other radiation treatments by activating the body’s immune system to combat cancer cells directly.

Unfortunately, lung cancer is one of the leading killers in Australia, claiming 8,000 lives per year. Opdivo’s addition to the PBS could lower that number significantly.

In clinical trials of the drug, tumours were partially or completely shrunk in 19% of patients, a seven percent increase over chemotherapy. Furthermore, patient’s risk of death was reduced by 27% over chemotherapy patients in the same trial.

“This drug changes and saves lives,” Health Minister Greg Hunt said on March 30, “for patients and their families it provides the precious gift of a full and healthy life”.

Hunt believes Opdivo’s addition to the Pharmaceutical Benefits Scheme (PBS) is a substantial development for cancer sufferers, “the most uplifting thing is to see breakthroughs that save lives, transform families and give people real hope – and that’s exactly what Opdivo does.”

Opdivo rose to prominence in the public arena after AFL star Jarryd Roughead credited it with saving his life.

Roughead suffered an aggressive return of melanoma which spread to his lungs in 2016. Amazingly he was cancer free just months later, “I’ve had a complete ­response to the treatment so far and (my doctor has) given me the all-clear to get back to living normally, to doing things I want — which is playing footy and living my life,” he said.