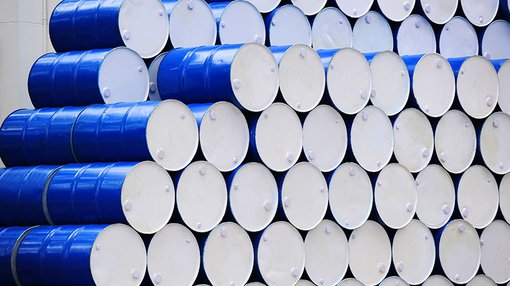 As the oil price plummeted from the previous day’s close of US$48.40 per barrel to an intraday low of US$47.09 per barrel, both US and European markets came under pressure.

The 0.2% fall in the Dow to 20,837 points was also attributed to investors taking a cautious approach ahead of Fed Chair Janet Yellen’s address tomorrow.

While consensus for a rate hike stands at more than 90%, the market will be examining the rhetoric surrounding her address, attempting to ascertain how many more increases are likely in 2017 and what will be the likely timing of those increases.

Fence sitting also impacted the NASDAQ as it came off 0.3% to close at 5856 points, broadly in line with the S&P 500’s decline.

The FTSE 100 came off 0.1% to close at 7382 points, dragged lower by energy and bank stocks. It was the energy sector that did most of the damage with the likes of BP and Royal Dutch Shell coming off substantially.

It was a similar story elsewhere in Europe with the Paris CAC 40 falling 0.5% to close at 4974 points. The DAX was a little more resilient, only coming off slightly to close at 11,988 points.

It will be interesting to see how Australian energy stocks fair given that there was a late rebound in the oil price after US markets closed. Approximately two hours before the open the oil price was hovering in the vicinity of US$48.50 per barrel, well ahead of the US mid-session low.

That said, it is the underlying dynamics driving the oil price lower that is of concern. OPEC producers could take the decision to reintroduce new supply given there is evidence that production from the likes of Iraq and Russia is offsetting the expected positive impact of reduced output by OPEC members.

Rhetoric from Saudi Arabia could be telling in that they informed global sources of recent increased production that could be pumped into the market should it change its stance on limiting supply.

Elsewhere in the commodities space, gold was only down slightly as it continued to hover in the vicinity of US$1200 per ounce.

There was little movement in base metals with nickel up slightly while copper, zinc and lead were relatively flat.

Iron ore was also unmoved at circa US$88 per tonne

The Australian dollar continued to hover in the vicinity of US$0.755.