Explainer: Why are SWM and NEC shares down today? 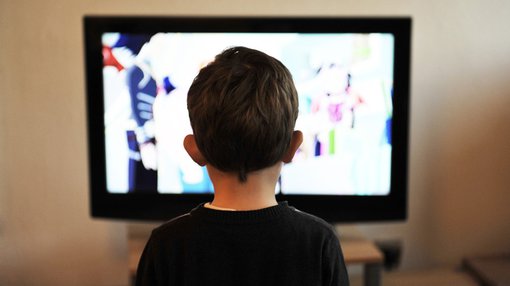 Earlier this year Network Ten and Foxtel shook hands on a deal with three key planks:

There were several issues raised by both rival media companies and the advertising market in regard to the proposed arrangement.

The fear was that the deal may lead to undue influence on the two media properties and bring into play cross-ownership laws preventing one party from owning too many media assets.

There was also concern over the ability of Network Ten to leverage the relationship with Foxtel, a large acquirer of sports rights, to grab sports rights at cut-throat prices.

The ACCC dismissed the fears, saying that there was not enough evidence to back any doubts.

“While the acquisitions will lead to a greater alignment of Foxtel’s and Ten’s interests, and will increase the degree of influence Foxtel has over Ten, the ACCC considers that the proposed acquisitions, on their own, are unlikely to result in a substantial lessening of competition,” ACCC chairman Rod Simms said.

“The ACCC has not found sufficient evidence to establish a link between these minority acquisitions and the competition concerns raised by market participants.”

The closer relationship between the two parties does raise the prospect of sharing content between parties at better than market rates, but there has been no evidence of this so far.

Interestingly, the last season of TV show Gogglebox was a joint commission between Foxtel and Network Ten.

The 801 pound gorilla in the room

However, the second part of the deal perhaps has the potential to impact its competition even more.

While the metropolitan TV advertising market has been either stagnant or going backward, both Seven and Nine have traditionally grabbed advertising revenue share above their audience share.

While Ten has gained momentum this year, for a long time its revenue share was points below its market share, with both Nine and Seven picking up the shortfall.

However, the merging of the Foxtel and Ten sales teams into MCN has the potential to introduce a third heavy hitter into the mix.

The new-look MCN will have the ability to cross sell advertising packages and use economies of scale to entice buyers.

All of a sudden, the sales teams from Nine and Seven have real competition on their hands.

MCN has also led the way on ‘programmatic’ trading of advertising, which means the buying and selling of ad spots or ‘inventory’ via an online trading platform. It is also able to leverage data gained from Foxtel’s household units to better inform advertising buyers as to who they’ll likely be showing their ads to.

While both Nine and Seven are working on their own solutions, MCN stole a march last year by unveiling a tie up with a specialist programmatic data company adap.TV, which was subsequently bought out by AOL.

However, the ACCC found that while the tie-up between Ten and Foxtel’s sales teams would have the potential to shake-up the advertising market, the acquisition itself would not lead to a “substantial” lessening of competition in the market.

But it did not clear the transaction, as it was not subject to the Competition and Consumer Act, also adding that it would see how the MCN deal played out in the market before deciding whether or not to jump back into the matter.