Ever wondered what it’s like to be a miner?

The wonderful world of Mining is a rather vast place.

Mining companies operate as much from the pit as they do from their desktops as increasingly sophisticated technology enters the fray and improves productivity across the board.

Showing off their wares to executives from large mining companies at this years’ IMARC conference, Immersive Technologies provides technical and educational support to customers such as BHP and Rio Tinto.

The Brisbane-based technology company builds equipment simulators that are used to train miners working in the open pits or closed tunnels typically found in mining projects around the globe.

The incredibly vast range of machines they use vary from the very small to the incredibly large, weighing hundreds of tonnes, and capable of hauling thousands of tonnes in a single day.

Some of the hydraulic shoveling machines put out over 700bhp and weigh in excess of 1,000 tonnes. 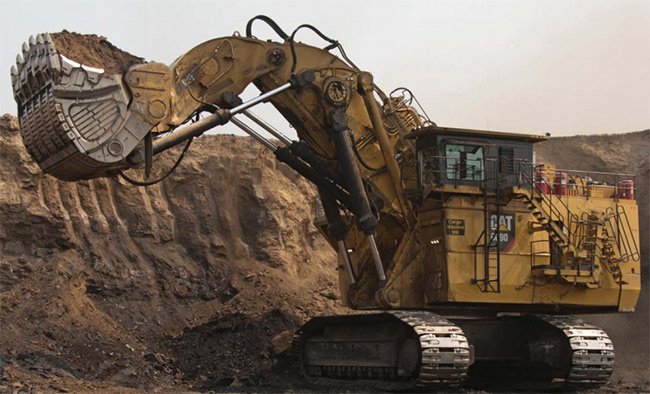 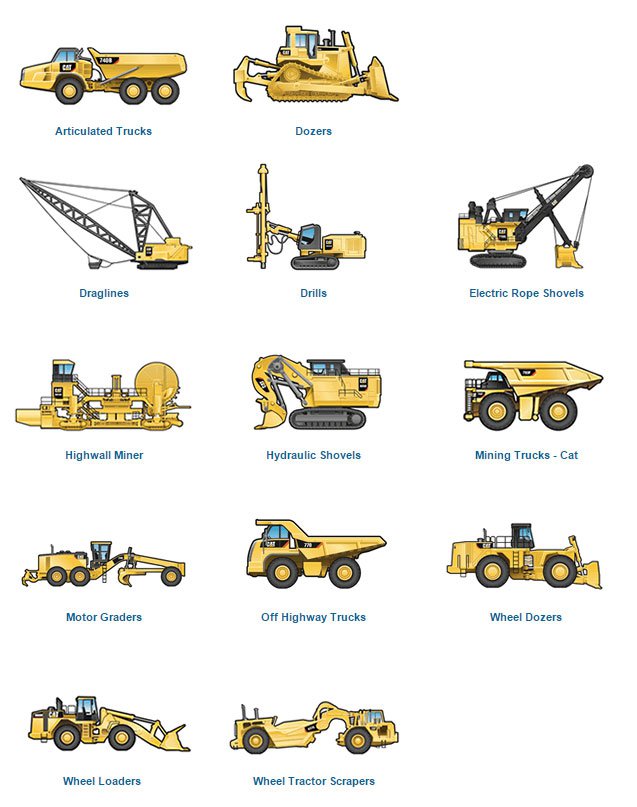 The wide assortment of mining machines being used by mining companies is there to serve a wide range of requirements, depending on location, type of resource and volume.

Part of Immersive Technologies business is improving the efficiency with which machine operators at mining sites do their jobs. 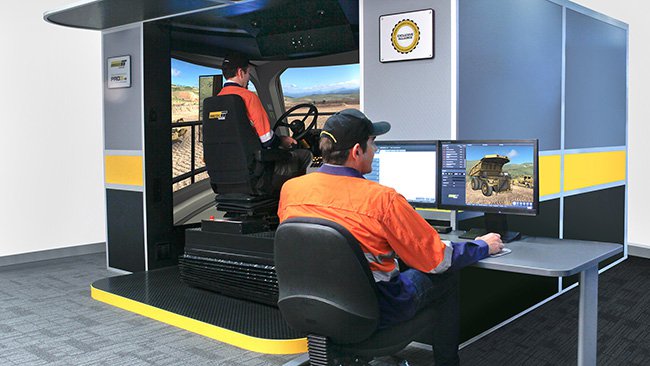 Specifically designed for surface mining. It delivers cutting edge technologies which dramatically increase realism to a level not previously seen by the mining industry.

Simulators provide much needed practise before project staff go out and do it for real. Mistakes are typically reduced and efficiency with which mined material is collected and moved typically improves.

In terms of results, simulators can improve spot times by an average of 24.3%. Cycle times, swing times and ‘bucket fill factor’ all show marked improvement after operators have used and trained on the simulator.

Here’s a video of how the simulator works in practise:

Immersive Technologies Regional Manager for Eastern Australia, Derek Logan spoke with Finfeed at the IMARC conference and explained that “mining is rapidly embracing the technological revolution in order to improve efficiency, standards and ultimately lift revenues”.

Given the slowdown in broad mining and exploration activity, there is a huge opportunity to tighten operational belts across the industry. According to Mr. Logan, the range of simulators his company builds and sells “provably improves performance, lifts health and safety standards and probably most valuable of all, allows miners to benchmark their relative performance against each other”. What this means is that a mining company operating today can test all its operators on the same simulator and obtain comparable results that can accurately rank the best operators versus the worst.

“Our products are carefully designed with the help of all the large manufactures such as Caterpillar, Hitachi, Komatsu and Liebherr in order to create the most immersive and realistic experience of what it’s actually like to operate one of these incredible machines.” 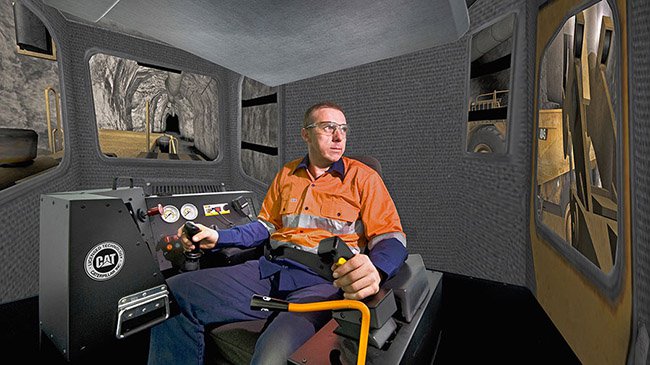 The company’s flagship product is the IM360 Simulator launched last year. Flaunting a 360 degree cockpit, and offering unparalleled realism the IM360 typically retails for over $400,000 per unit.

So only large, big spending miners benefit from technological advances?

“To some extent, yes,” says Mr. Logan. “It would be unrealistic to expect small juniors to allocate millions of dollars of capex on training their operators, but on the other hand, we offer a wide range of customised agreements to suit all balance sheets. So even if it’s a case of booking in simulator time without the big spend, we can accommodate that.” 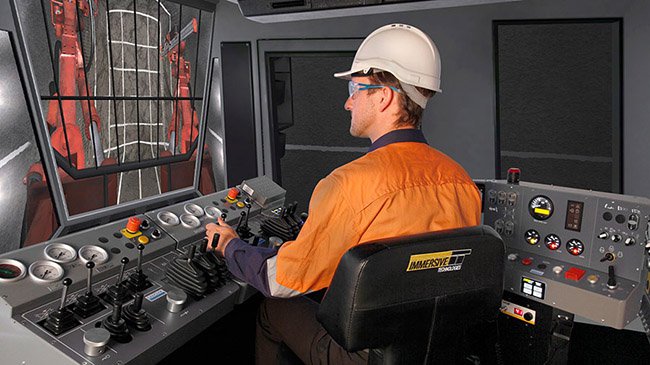 The technical capability of this technology can not only simulate the operation of a large machine, but also, the look and feel of an underground mine that individuals can explore and use for training:

Mining companies are constantly trying to improve their operations through innovation and technological breakthroughs.

The Australian-based Commonwealth Scientific and Industrial Research Organisation (CSIRO) recently published a detailed industry report titled, ‘Unlocking Australia’s resource potential’. In the report, the CSIRO identifies innovation and collaboration as the key factors that will decide whether Australian mining companies are able to weather the current storm in mining, to come out on the other side, leaner and meaner for best performance in the next upward cycle in commodity markets.