End of an era looming for the ASX

Chi-X Australia proposes to liberalise existing clearing rules that force all transactions to be cleared via the ASX. If Chi-X’s plans are approved, the clearer could save investors around 20% on transactions costs when buying and selling Australian shares, as well as open the door to new financial products that could benefit investors.

At the present time, Chi-X Australia generates around A$40 million per year in revenue for the ASX as clearing fees. The fact that it has no alternative clearer has riled Chi-X John Fildes and led to criticisms that the ASX is abusing its market position. 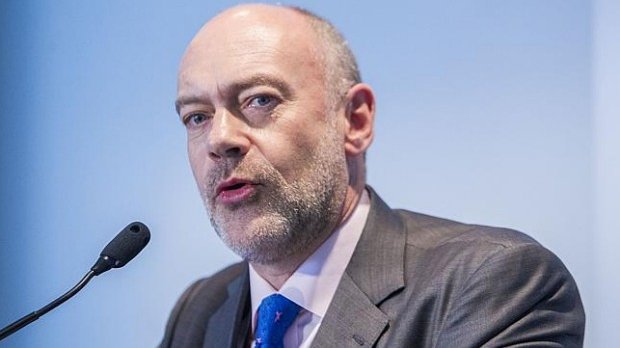 Chi-X CEO John Fildes said Chi-X “would produce cheaper post-trade services and make it easier for new products to be rolled out” in an interview with The Herald Sun’s ‘Business Daily’ publication.

One example of such a financial product is TRaCRs – a financial product enabling Australian investors to gain exposure to US-listed stocks such as Coca-Cola, Google and Apple. Effectively, TRaCRs replicate American Depositary Receipts (ADRs) in allowing companies to have their stock available for purchase in other countries.

If ASIC approves of the plans, Chi-X wants to offer these products later this year.

“We are confident TraCRs will be a great vehicle for Australian SMSF [self-managed superannuation funds] and other retail investors looking to diversify their portfolios,” said Mr. Fildes.

In recent months, Mr. Fildes has often criticised the ASX for not providing fair and equal access to its clearing house because of its monopoly status. Currently, the ASX is the only organisation permitted to run a clearing house, conducting the transfer of money for scrip between buyers and sellers.

Chi-X claims that numerous rules and restrictions for other market participants have made it difficult for other entities to compete thereby creating an unfair playing field. Another criticism levied at the ASX by Chi-X is that its ability to increase clearing fees has hampered Chi-X from developing new investment products such as TRaCRs.

Investing in the US stock market is not a novel idea for Australian capital markets.

The ASX has made previous attempts to allow Australian investors access to US equities but its plans stalled at the approval stage with the Australian Securities and Investment Commission (ASIC). In 2012, the ASX proposed to launch unsponsored depository receipts (UDRs) offering offshore stocks to Australian-based investors; but was denied by ASIC on the grounds of widely different disclosure obligations and reporting requirements between Australia and the US. 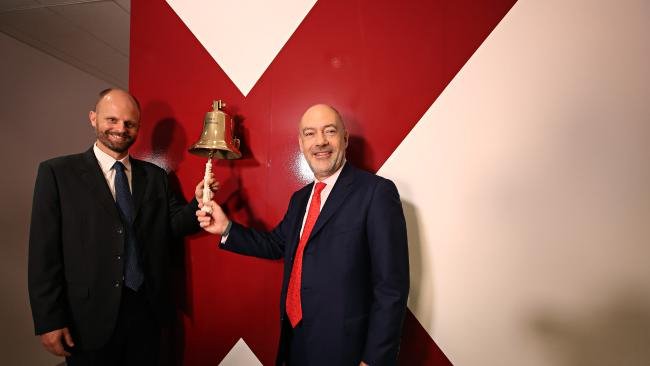 Mr. Fildes says that Chi-X has been given the “verbal green light by ASIC to move ahead with TRaCRs” because ASIC’s prior concerns regarding disclosure had been resolved in early discussions.

According to Mr. Fildes, Chi-X has spent a “seven-figure sum” on TRaCRs and numerous other new products in the process of being launched including warrants, exchange tradeable funds, new trading indices and “quoted-managed funds”, due in June, he said.

Chi-X Australia became profitable in 2015 after operating in Australia since 2011.

In September last year brokers OpenMarkets, Shaw and Partners and Morgans joined the Chi-X ­market, taking the number of Chi-X participants to 37 since October 2011.

In December 2015, Chi-X Global sold its Canadian business unit to US market operator Nasdaq for an undisclosed sum.