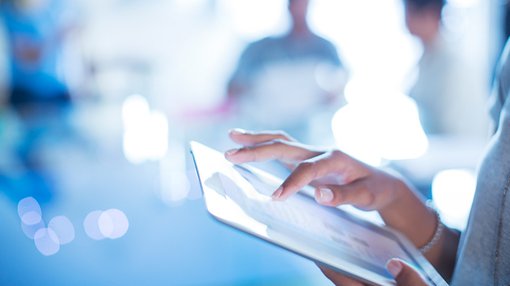 Shares in IT services group, Empired (ASX: EPD) spiked nearly 10% on Tuesday after the company announced that it had been selected by NEC Australia as a key sub-contractor for an initial five-year period with an option to extend for a further five years.

The nature of the work will relate to NEC Australia’s participation in the development of cloud-based ICT infrastructure as a service technology development being undertaken by the Western Australian government.

NEC Australia was selected as one of three prime contractors to provide infrastructure as a service under the GovNext-ICT contract to the whole of the W.A. government.

While the estimated spend in relation to the contract is $15 million, EPD expects considerable upside to this based on government uptake and the provision of additional services within the scope of the contract.

More specifically, EPD will have an exclusive role within the scope of the contract to provide the core collaboration functions in a cloud environment across the whole of the Western Australian government.

This role is exclusive to the NEC Consortium, and EPD’s role within the consortium is also exclusive and delivers a centralised directory services, Centralised Identity service and Certificate Authority.

This is further endorsement of EPD’s expertise in delivering enterprise class IT services and solutions. Furthermore, it aligns the company with high profile contractors that service the large corporate and government sectors.

While the announcement drew a significant share price rerating on Tuesday, there could be more upside to come given that EPD’s consensus 12 month price target is 70 cents, implying a 40% premium to the company’s current trading range.

Of course, broker projections and price targets are only estimates and may not be met, seek professional financial advice for more information about the stock.