Elon Musk’s affordable vision is near

In 2013, Tesla design chief Franz von Holzhausen claimed that the Model 3 would be “an Audi A4, BMW 3-series, Mercedes-Benz C-Class type of vehicle that will offer everything: range, affordability and performance”.

There were doubts that Holzhausen’s words would come to fruition, considering Tesla’s first entries would leave a ~AU$100,000 hole in your bank account. Yet, the Model 3 prototype, a fastback all electric sedan which was officially unveiled on March 31 2016 at Tesla’s shareholder meeting, is now set to deliver on his promise.

Tesla’s newest toy is a feasible alternative to mid-tier luxury offerings from BMW and Mercedes-Benz. Headlining an act of new electric vehicles, the first 30 Model 3s will meet their new owners on the July 28.

The base model starts from US$35,000 and can go from 0-100km in a respectable 5.8 seconds. It also features Tesla’s controversial (albeit exciting) autopilot mode, which allows users to engage an autonomous driving function at any time. 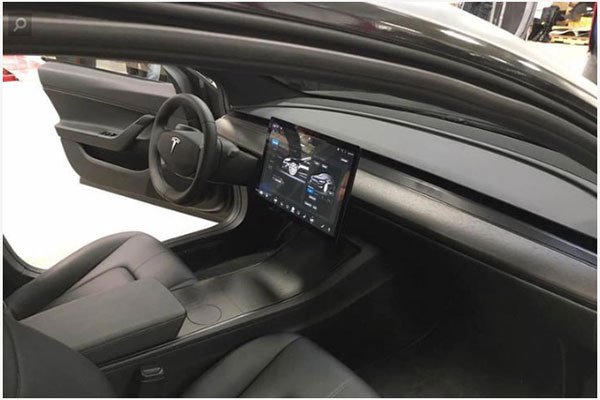 Although Tesla has released little information about the vehicle’s drivetrain, it’s expected to be a quality performer. The instant delivery of torque from the electric engine should ensure that the Model 3 handles like a dream, regardless of road conditions.

Perhaps the greatest selling point of the sedan is its exceptional 345km charge range. To put this number into perspective, many electric vehicles up to now have barely scraped past 200km before needing another charge, which has limited their market penetration.

The Model 3’s interior is surprisingly sparse – there’s a conspicuous absence of gauge clusters and zero buttons on the dash. Instead, a 15” LED display is situated next to the barren steering wheel, which acts as the gateway for all that functionality – speed display, driving mode and climate control.

Affordability could make the Model 3 a game changer

Attainably priced at just US$35,000, Telsa has no doubt the demand is there. The vehicle has every chance of kick-starting a major transition away from combustible engines that have powered our cars for the last century.

Before that happens however, the Model 3 must become readily available. Unfortunately, there’s already a 1-2 year waiting list if you want to get your hands on one. But it seems Tesla has every intention of meeting demand.

Tesla CEO Elon Musk wants to increase its production volume six-fold by 2018 (based off 84,000 cars in 2016) and believes around $1.15 billion is required to fully flesh out the required numbers of Tesla’s newest sedan.

Roughly 100 Model 3s will come off the production line in August, and Musk has said he expects this number to increase to beyond 1,500 in September, climbing to 20,000 by December. 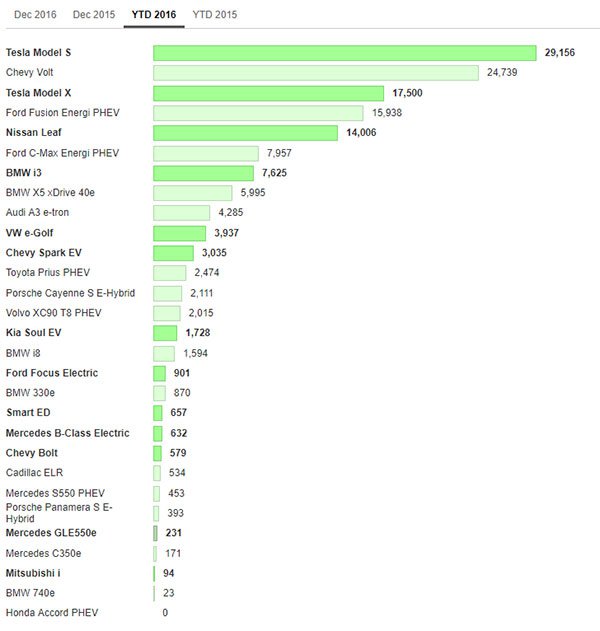 Once Tesla increases its production capacity, the world will be one step closer to affordable electric cars.