Dragontail surges 20% on back of YUM! deal

While there has been very little positive news within the hospitality industry recently, an announcement yesterday by Dragontail Systems Limited (ASX:DTS) certainly got the market interested with its shares rallying 20%.

The Algo Platform uses a sophisticated patented algorithm to optimise and manage the entire food preparation process from order to delivery. 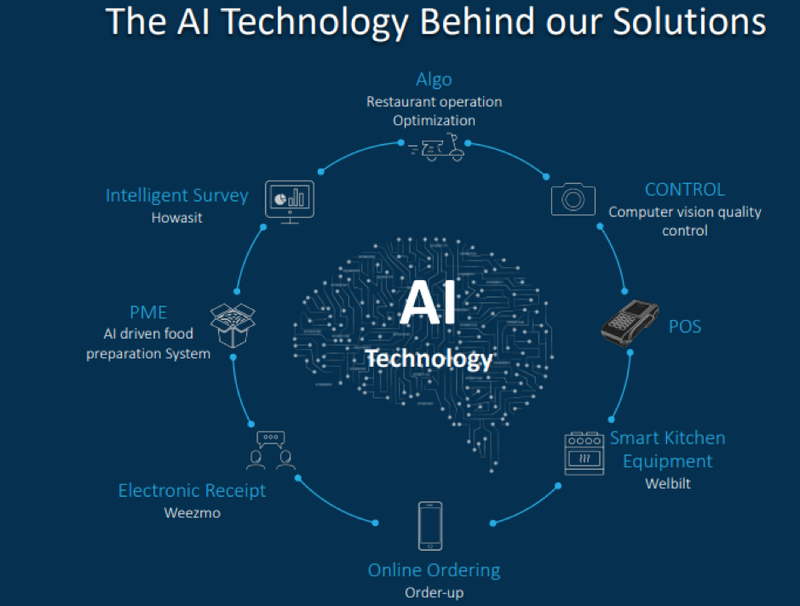 It is the first system in the world to fully automate and streamline the kitchen flow to deliver an immediate and significant return on investment to fast food and quick service restaurants and is currently installed in approximately 1,250 stores.

What triggered a very positive reaction yesterday was news that the company had entered into a Statement of Work with YUM! Restaurants International, Inc for deploying its Algo Platform in Pizza Hut stores for Telepizza Group S.A., a company incorporated in Spain.

Telepizza is the largest Pizza Hut franchisee in the world with over 2,500 stores primarily in Europe and Latin America.

Installation in Telepizza's 943 Latin American Pizza Hut stores is to commence once the testing phase in the first two stores in Ecuador is successfully completed.

Telepizza is a significant pizza delivery business, listed on the Spanish stock exchanges, with a presence in more than 20 countries through more than 2,500 franchised and owned stores, operating in Spain, Latin America and other countries of the Europe.

The collaboration started with a successful implementation of the Algo Platform in two stores in Ecuador following the integration with the POS (Point of Sale), and after a successful completion, will continue to other Telepizza markets in the Pizza industry.

Management anticipates that Algo will maximise efficiency and accuracy in the food preparation, kitchen function and delivery processes.

Dragontail appears to be on a winner given the highly scalable nature of the fast food industry. 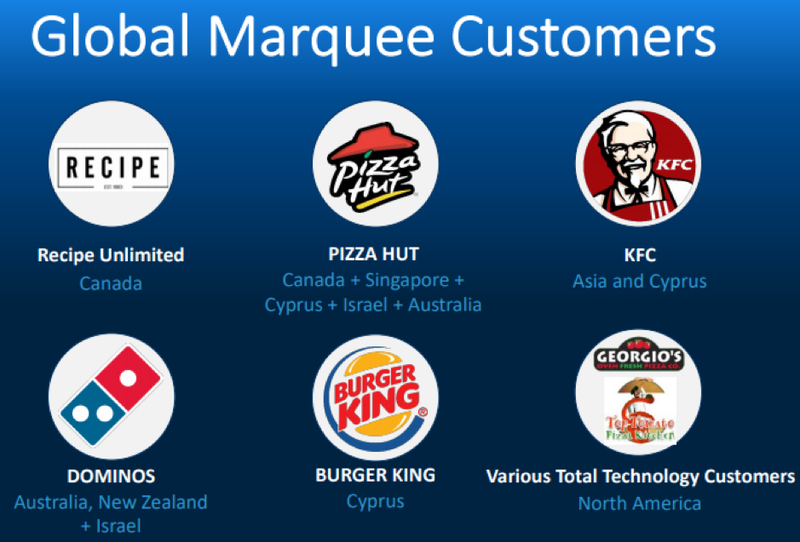 The company’s technologies are transferable across most fast food and quick service restaurants, and it was only last week that the group signed a Technology Master Services Agreement, establishing Dragontail and Pizza Hut Asia-Pacific Franchise strategic relationship.