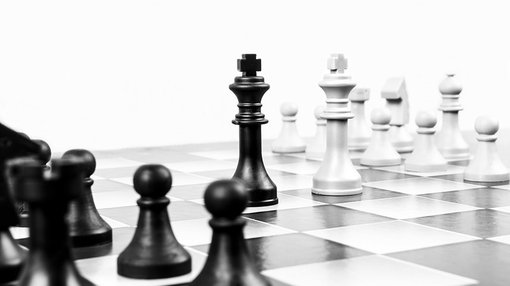 A new ASIC funding proposal targeting stockbrokers has come under fire from the Stockbrokers Association of Australia (SAA).

The SAA has labelled the proposal a tax, saying it will jeopardise the financial position of several practices and lead to job losses.

The Stockbrokers Association of Australia has issued its own submission with regards to the Government’s proposed ASIC funding model, warning that some broking firms will be slugged with an increase in supervisory costs of up to 400 per cent which they will be unable to pass on to investors.

They claim that this will result in a disproportionate impact on smaller broking firms, who are already under significant compliance and industry cost burdens.

“The ASIC funding proposal is just another tax on the industry which could lead to firms closing operations in Australia and moving offshore to lower cost jurisdictions.

“This will weaken Australia’s position and compromise our ability to compete with other markets in our region,” he said.

Mr Green fears that the new proposal could also result in broking firms being hit with additional costs. These costs would come from industry sectors including market exchange operators.

The Association believes an alternative mechanism to consider is a transaction based levy.

“While a levy has a number of shortcomings, it would overcome the difficulties brokers face in passing through costs,” Mr Green said.

“A transaction levy such as that employed in Hong Kong, which is based on the dollar value of the transaction, may be preferable to a cost recovery burden that would significantly damage the broking sector.”