How to deal with the robot takeover

Recently we covered off how car ownership is set to become a thing of the past with driverless cars on their way.

As technology improves computers and robotics are systematically replacing humans in their daily tasks. This is occurring no matter whether it be the checkout person at the front of the supermarket being swapped with a self-scanning machine, or bricklayers soon to be replaced by a robot that can potentially build a house much faster, safer and cheaper than human labour.

How long will it be before your current job is replaced by some machinery or software that can outperform you tenfold?

Not long according to experts who are predicting 30% of our jobs will have been replaced by 2025 due to the superior robot overlords.

Now you might be thinking that humans will always remain more intelligent due to us giving birth to the machines, however by 2029 it is predicted that robots will have reached human level intelligence.

Some might argue that they have already reached that milestone. 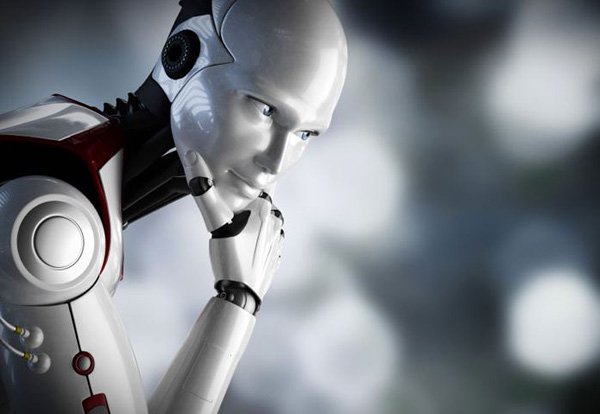 As technologies improve, the price of the current electronics drops significantly. However this will be met with a decline in employment.

With technology undoubtedly changing the landscape in almost any sector you can think of we need to stop and rethink how society organises itself.

Perhaps rather than working 5 days a week we could drop it down to 3 or 4 days per week as the robots take on jobs that no longer require monotonous human labour, freeing up humans to pursue higher goals.

People may also be able to retire earlier in life to spend time with family or pursue non-monetary goals. Maybe it’s time we implement all the promises of the digital age.

The alternative: we face mass worldwide unemployment as technology replaces many of our jobs.

The way our society runs, particularly the economy, is set to change drastically.

It seems humanity is reaching a focal point in our evolution as a species.

Do we use robots to liberate the human race from tedious tasks or use it to monopolise wealth and power into the hands of the few?

The choice is ours to make...unless the robots achieve artificial intelligence and make that decision for us.