It’s been a very good year for the flourishing cryptocurrency space.

With Bitcoin’s market cap now surging past US$100 billion, as much as US$6.6 billion in digital tokens changing hands every day, and the Initial Coin Offering (ICO) “gold rush” showing few signs of slowing down, it’s clear that the crypto and blockchain markets are exploding right now.

There’s a lot to like about this thriving cryptocurrency ecosystem. Digital currencies like Bitcoin are powered by distributed ledger, and are not controlled by a centralised authority. Cryptocurrency offers up a range of advantages including anonymity, increased transaction transparency, and the facilitation of cross-border trade.

And it’s growing at a dizzying pace. We’re now seeing the emergence of thousands of new digital currencies and tokens.

Alongside big time players like Bitcoin and Ethereum is a rapidly expanding crop of alternative cryptocurrencies, or ‘altcoins’.

A few tentative steps on this path can lead down a rabbit hole of weirdness, with many altcoins starting off as satire, and then developing considerable market value. Some even have multi-million dollar market caps.

Here’s a look at seven of the wackiest altcoins around. 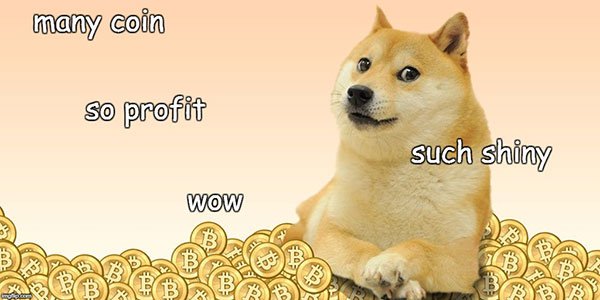 “Such currency. Many crypto. So impress. Wow.”

Such is the kind of disjointed dialogue that captioned Doge, the extremely popular Shiba Inu dog meme that went viral in 2013 — and which is now also the basis of a digital currency of its own.

Dogecoin was originally conceived as a joke, but it’s managed to morph into one the largest altcoins on the market, with a market cap of over US$130 million.

Dogecoin was created by Jackson Palmer, a group product manager at Adobe, and Billy Markus, a software engineer at IBM, “without much real thought,” as reported to Motherboard.

There’s also the much smaller LiteDoge, which is touted by its website as “the crypto currency that’s so fast, it’s already past the moon.” 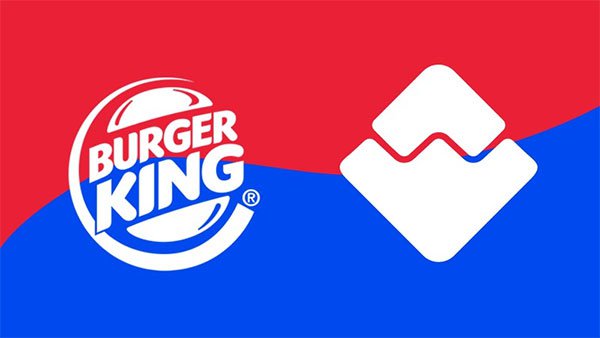 WhopperCoin is the cryptocurrency launched by fast-food chain Burger King Russia, used as part of a blockchain loyalty program.

The program will see customers receive one WhopperCoin token for each ruble they spend in store. When 1,700 WhopperCoins have been accrued, they can be redeemed for a free burger.

WhopperCoin transactions will be powered by Ethereum rival Waves’ distributed ledger network, although it’s not yet clear when this program will be rolled out. Apparently, a mobile app is also in the works, set to be released on both iOS and Android platforms.

“Now Whopper is not only [a] burger that people in 90 different countries love — it’s an investment tool as well,” said Ivan Shestov, head of external communications at Burger King Russia, as quoted by Waves. 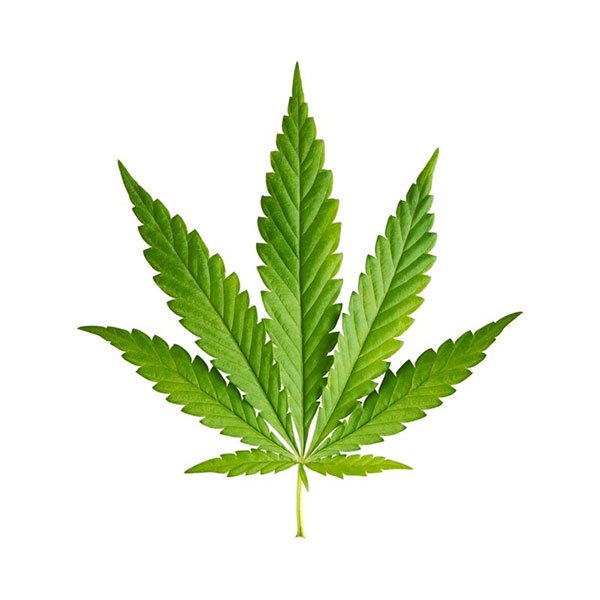 As described by its website, PotCoin is “an ultra-secure digital cryptocurrency, network and banking solution for the $100 billion global legal marijuana industry”.

It’s the first digital currency created to facilitate transactions within the legalised cannabis industry, and it’s got a $16 million market cap.

According to its website, “PotCoins are digital coins you can send via the internet, which allow cannabis enthusiasts to interact, transact, communicate and grow together”.

Unsurprisingly, this is a broadening theme in the crypto scene. DopeCoin is a digital currency for cannabis enthusiasts, HempCoin focuses on the agriculture/farming side of things, and there are many more out there involved in marijuana and hemp related activities. 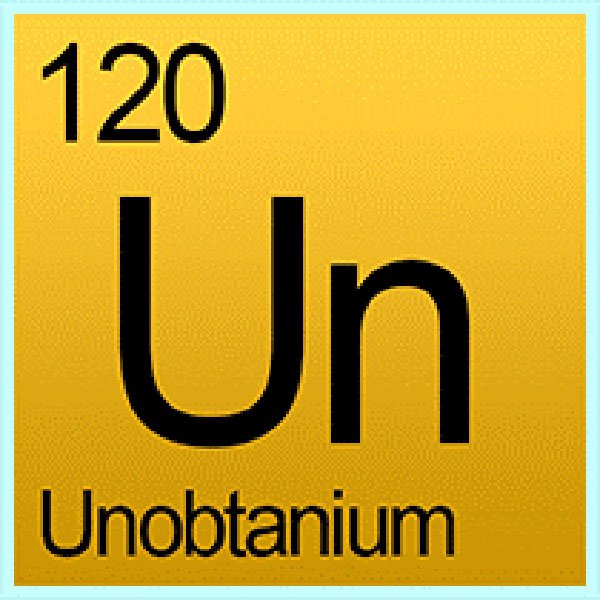 Inspired by the elusive mineral that forms the motive power in the film Avatar, Unobtanium’s claim to fame is that it was intended to be the rarest cryptocurrency in the world.

And with this original model, what is its current market cap? Around US$11 million. 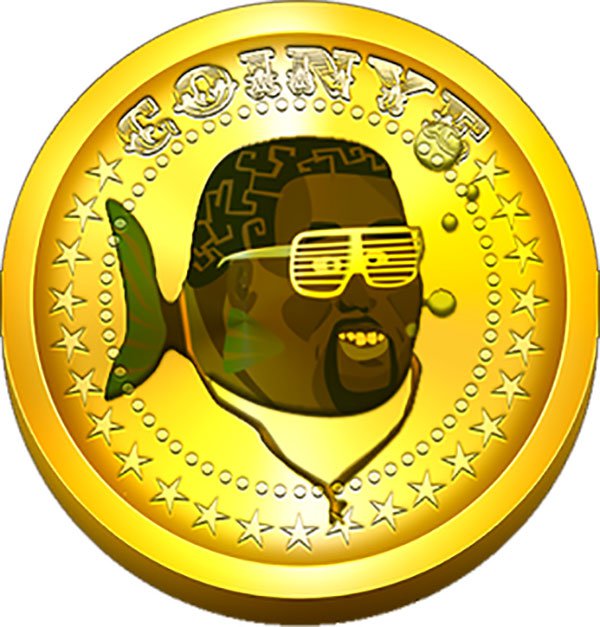 Coinye, formerly Coinye West, is an abandoned altcoin named after the eponymous rapper.

This parody cryptocurrency was quickly shut down in 2014 after West filed a cease-and-desist order, suing the large group of defendants for unspecified damages.

Developers of Coinye responded by changing the visual appearance of the coin, replacing this with an even more unflattering portrayal of West, depicting him as a fish (as inspired by a South Park West parody).

According to its website, PutinCoin was created to “pay tribute” to the people and president of Russia.

Surprisingly, PutinCoin, which has only been around since 2016, has a market cap of around US$2.5 million.

Speaking of superpower President altcoins, it would be remiss of us not to at least mention TrumpCoin. Its explicit aim? To “make crypto great again”, of course.

Did you follow down the ‘joke coin’ rabbit-hole this far, and are now unsure what to make of it all?

We thought so. Hence, we’ll leave it to Alice herself to sum up: “What an idea. A crazy, mad, wonderful idea.” That’s one way to put it.