Crowdsourcing content war rages on as Amazon enters the fray

Amazon has surprised market analysts by announcing a crowdsourcing platform for video content. Amazon Video Direct (AVD) was launched yesterday and allows creators to upload their own videos to Amazon’s Prime Video and generate royalties on the hours streamed. 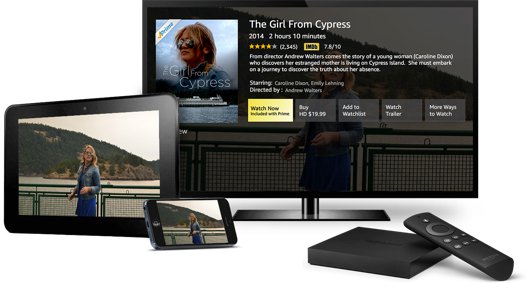 Creators have several options to monetise their videos, including making them available to rent or own, or they can make them free and ad-supported. The videos can also be packaged together and offered as an add-on subscription to Amazon Prime Video.

In a bid to attract marketing partners, Amazon says its Prime Video addition reaches “tens of millions” of people, spread across countries where Amazon Prime is currently available: the US, Germany, Austria, United Kingdom and Japan.

One of the most interesting features of AVD is the ability to deliver real-time performance metrics for all content held on the platform. All created videos generate key metrics which users can use to drive marketing/promotion or make real-time changes in response to web traffic. AVD’s performance metrics include:

Amazon’s AVD business model mirrors that of other crowdsourcing platforms including Newzulu (ASX:NWZ), Periscope and Meerkat – all of which give users the ability to generate and upload content to be shared with other users.

Whereas Amazon, Periscope and Meerkat are firmly headed into entertainment/populist genres that show off people’s talents and abilities; NWZ is heading for the factual news genre that aims to break the latest news stories and rubbing shoulders with the world’s largest news agencies. Its platform also has in-built video verification tools and editing detection to prevent fakes.

So far, crowdsourcing business models have been slow to gain traction although this is gradually changing as more businesses turn to user-generated content for their ads and marketing materials. The tide is seemingly turning as large news organisations begin to make their stakes and position for a future where content won’t necessarily be created by traditional means. Just recently, Seven West Media pulled the trigger in acquiring a significant stake in NWZ and is now a cornerstone investor.

If AVD is a motorcycle, then the AVD Stars program is its side-car.

Amazon is also venturing into online talent contests as part of its crowdsourcing move. AVD Stars gives video creators a share of US$1 million per month based on customer engagement with their video. All videos posted on AVD are automatically enrolled into the contest.

Amazon plans to distribute a monthly bonus only for creators, from its $1 million monthly fund, based on the Top 100 AVD titles in Prime Video, in addition to any other revenue earned.

“It’s an amazing time to be a content creator,” said Jim Freeman, Vice President of Amazon Video. “There are more options for distribution than ever before and with Amazon Video Direct, for the first time, there’s a self-service option for video providers to get their content into a premium streaming subscription service. We’re excited to make it even easier for content creators to find an audience, and for that audience to find great content.” 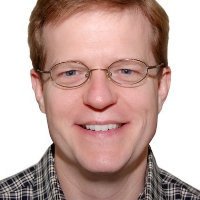 Amazon’s move echoes a very similar proposition being made by ASX-listed upstart, MSM Corp (ASX:MSM). MSM is a technology and entertainment company focused on talent discovery and online participation of entertainment content.

MSM’s flagship product offering is the Megastar Millionaire venture which connects artists and performers with their fans as part of an interactive ‘gamification’ experience capturing multiple audiences, from all age groups.

MSM’s ambition is to reach and surpass existing talent-search variants that do not take advantage of the surge in online participation. ‘American Idol’ is exclusively broadcast to TV viewers in the US, and is currently valued at US$2.5 billion (A$3.6 billion).

Megastar Millionaire is due to launch later this year also offering a $1 million prize, but presented to one final winner.

Those doubting the reach of individuals and their ability to compete with giant multinational film crews, spare a thought for Destin Sandlin, Ingrid Nilsen and Adande Thorne. This trio collectively operates a run-of-the-mill YouTube account, yet have managed to attract 10 million subscribers and made headlines in January by interviewing Barack Obama live from the White House. 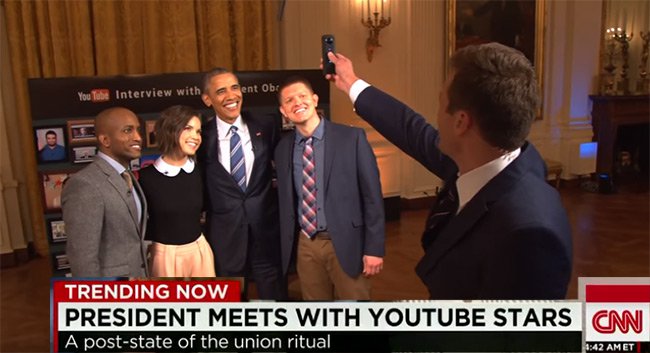 The rise of the ‘online star’ continues.