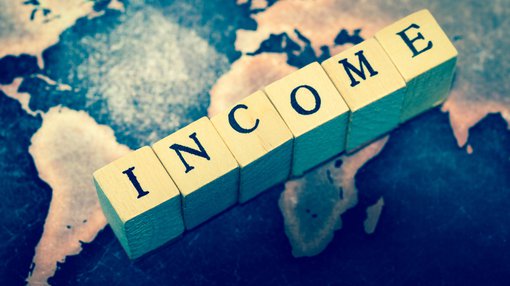 Australian Company profits bounced significantly in the last quarter of 2016, as a rebound in commodities prices helped Australian companies achieve robust profit growth of 9.3 percent for the period. The increases in company profits amounted to $13 Billion dollars, which was the biggest rise since 2001. Profitability was strong across most sectors of the economy, with weakness coming from Administrative and Support Services, as well as Arts and Recreational Services.

It should be noted here commodity prices do fluctuate, as do company profits, and caution should be applied to any investment decision here and not be based on spot prices or profit movements alone. Seek professional financial advice before choosing to invest.

Any weakness however was drowned out by stellar increases in profitability from the Mining (+21.0%) and Financial and Insurance Services sectors (+22.2%). Strength was also seen in the Professional, Scientific and Technical Services (13.7%), Manufacturing (+5.6%), and Construction (+5.3%) sectors.

The strong release sent the Australian dollar flying, with a pacific peso rising more than 20 US cents in value on the day of the report.

The improvement in profitability of the mining sector could be seen in the reports of listed Australian mining companies, with Rio Tinto increasing their full-year 2016 profit by over $5 Billion USD, and BHP Billiton increasing their Half-Year 2017 profit by more than $2.8 Billion USD. The ASX was already pricing the strong results however, with mining stocks rallying strongly in the second half of 2016, which meant that any price gains following the earnings reports were fairly muted.

The strong profitability came as listed Australian companies announced a record $72.3 Billion in dividends this month, with many companies choosing to pay out dividends rather than reinvesting in their businesses, according to Commonwealth Bank of Australia economist Kristina Clifton.

Whilst Ms Clifton agrees that investors will hail the record dividends, she states, “The reinvestment of these earnings into new capital goods would be a better way to increase the future earnings potential of these companies.”

Despite the strong increases in business profitability for the quarter, wages and salaries fell 0.5% for the period. The decline in labour costs undoubtedly helped to increase profits in the quarter, but the lower wages may lead to lower consumption growth, and could impact company profitability moving forward. Some economists argue instead, that the increase in profitability will eventually flow through to increased pay packets for workers. Regardless, in the absence of further commodity price gains, we will likely need a pickup in wages to maintain the same positive economic trajectory.

The Australian Bureau of Statistics released the Business Indicators for the December quarter 2016 on the 27th of February 2017. The report for the March quarter 2017 will be released on the 5th of June 2017.