Ronaldo has 550 million social media followers. Many of them must have been invested in Coke, because when he removed two Coca-Cola bottles from view at a press conference, the soft drink giant lost $4BN in value.

That’s $4BN in market value gone quicker than you can open a Coke can.

Ronaldo is a known health fanatic who shuns carbonated drinks and alcohol.

Ironically, the bottle of water he held up to encourage kids to drink water was also owned by Coke. However, the damage was done. Coke isn’t known for its brands of water, it’s known for Coke.

Could we now see a revolution away from soft drinks?

Drilling is expected to finish in mid-July.

This is a much-anticipated event, especially given its closeness to Chalice, whose share price has increased some 5,000% with most of that gain being attributable to the Julimar discovery and subsequent drilling.

MAN’s shares have dipped this week from 23 cents to 18 cents, however there should be a lot of news over the coming weeks including assay results from the current drilling campaign.

Here’s what to expect:

For a more in-depth read: MAN is Drilling Now - 30km from Chalice Mining

According to Wealth Within’s Dale Gillham, “For a second week in a row, the All Ordinaries Index has been relatively flat with the index barely in the green for the week. That said, it rose early in the week to achieve a new all-time high of 7,655 points by mid-week, which is just above my target of 7,600 points. As I said last week, while it is possible the Australian stock market could trade higher, it is wise to be cautious and it may pay to prepare for the market to fall away anytime soon.

“I still believe we are searching for the yearly high and if the market falls next week, this may be the start of the pullback I have been expecting, which is likely to be in the vicinity of 8 to 12 per cent. That said, since the COVID low in March of 2020 the market has had a mind of its own, so anything is possible.

For now my advice is to exercise caution.” 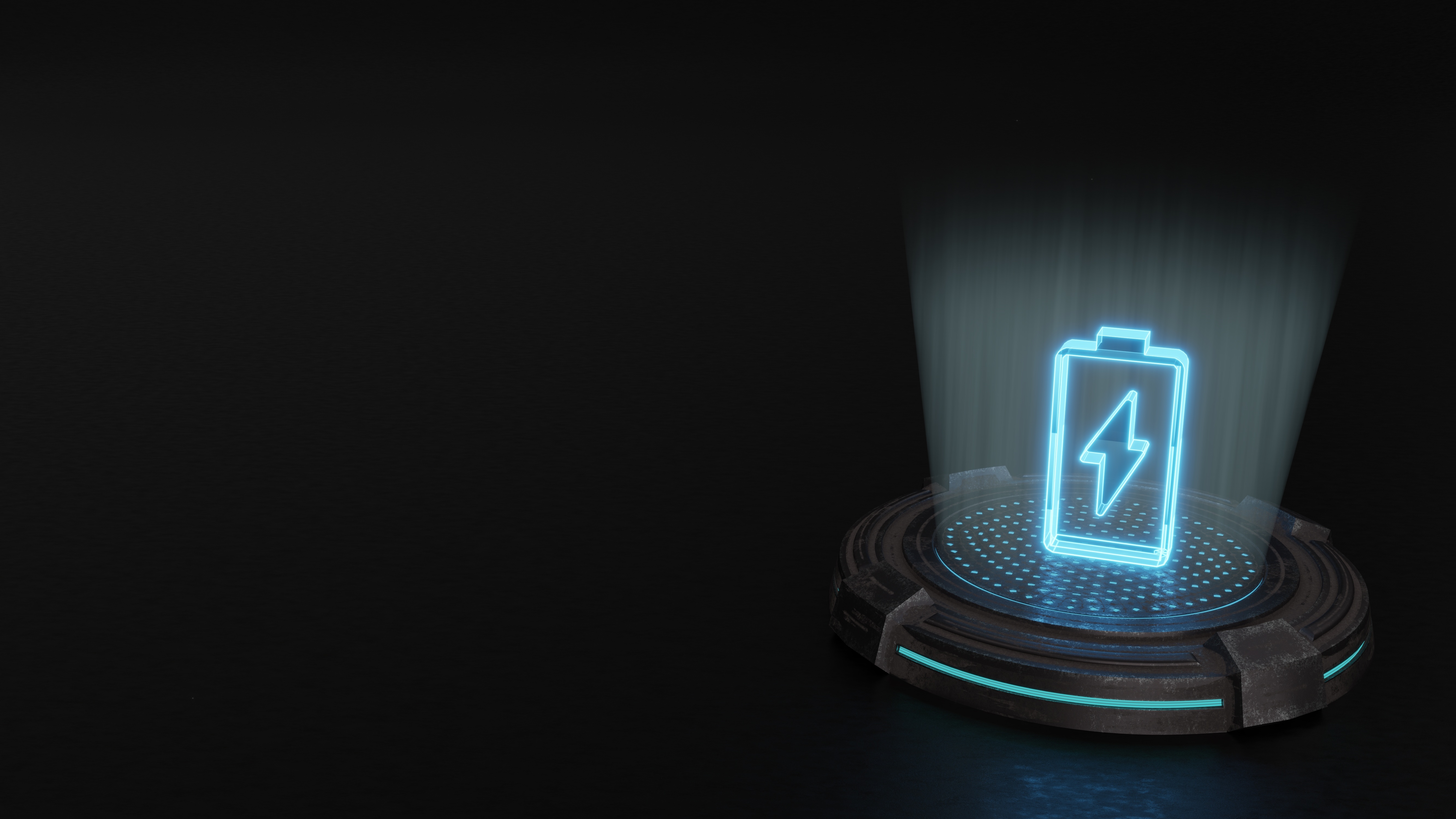