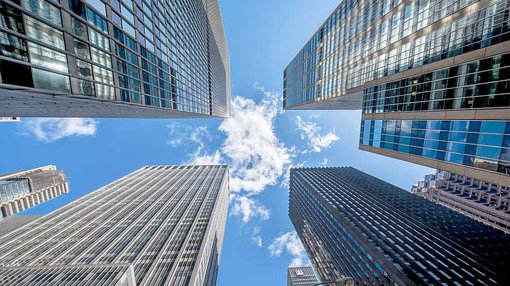 The CBA has delivered an interim net profit of circa $4.9 billion, slightly ahead of consensus expectations. To cite a few brokers, Macquarie was forecasting a net profit of $4.87 billion while Bell Potter was at the top end of the consensus range at $4.9 billion.

The cash net profit implied year-on-year growth of 2% struck on a 6% increase in operating income.

Earnings per share were flat at $2.86, and the group declared an interim dividend of $1.99, up 1 cent on the previous corresponding period.

While the headline numbers were uninspiring, they weren’t below expectations and with cash return on equity (ROE) of 16%, the result is likely to be viewed as sound even though ROE for the previous corresponding period was 17.3%.

However, what could unsettle investors is the shrinkage in the Net Interest Margin (NIM), an important performance indicator and a pointer to costs of funding. This declined from 2.15% in the six months to December 2015 to 2.14% for the fiscal 2016 full-year.

The slide has continued with NIM for the first half of fiscal 2017 coming in at 2.11%. As is often the case, margins were impacted by higher funding costs.

With CBA only delivering marginal growth and trading on a forward PE of 14.7, a premium to the sector average of 13.5, perhaps it could be seen as fully valued at yesterday’s closing price of $82.63, particularly given this represents a premium to the 12 month consensus price target of $80.55.

While CBA is commonly viewed as a yield play rather than a growth investment, the recent spike in the share price has resulted in the implied yield coming back substantially to approximately 5% relative to consensus dividend forecasts for fiscal 2017.

By comparison, NAB is offering a yield of 6.4% relative to consensus dividend forecasts for fiscal 2017, and it is trading on a forward PE multiple of 13 based on yesterday’s closing price of $30.87.