Up there Cazaly: the AFL by the numbers

The Australian Football League (AFL) has always attracted a strong following, but its prominence is at an all-time high.

So, as Adelaide and Richmond prepare for the last Saturday in September, it’s a good opportunity to explore the numbers behind Australia’s most iconic sports league.

The AFL is the fourth most attended sports league in the world, only trailing the NFL, Bundesliga Football League and English Premier League.

To put that in perspective, the US population currently sits at 324 million people. Despite falling attendance numbers for the NFL, 17 million people went to games during the 2016 season, only seven million shy of the Australian population in total.

The AFL is clearly doing something right despite fans bleating about so many irregularities and rule changes.

Compared to the National Rugby League – which is considered the AFL’s main rival – just 100,000 fans attended its opening round this season.

That indicates a long list of fans loyal enough to show up at the ground, but what about those willing to pay for a club membership? The AFL exceeded 900,000 members across all clubs for the first time in history this season, with Collingwood FC leading all clubs with 75,879 loyal members.

Despite its poorest season in 12 years, Hawthorn FC is second with 75,663 members.

Richmond FC and its band of loyal followers slots in at third (72,669). Expect that number to rise sharply next year no matter if the Tigers win or lose the Grand Final. 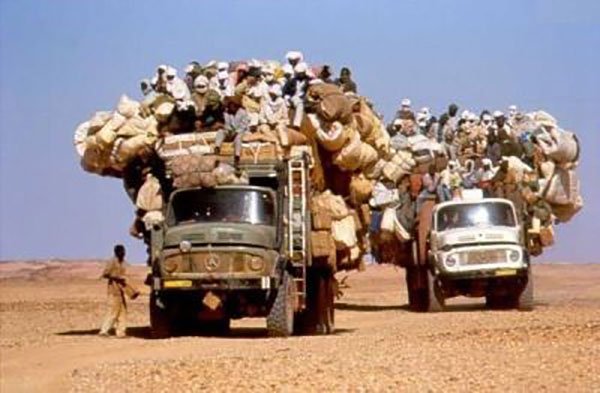 The AFL’s monopoly over the Australian sporting scene has not been overlooked by broadcasters, with bidders going the extra mile to get their hands on the Sherrin.

Fortifying the league’s rapid growth is its colossal six-year, $2.508 billion broadcast deal, which is the largest in Australian history.

While it may pale in comparison to US giants such as the NFL (nine years, $38.2 billion) and the NBA (nine years, $32.7), the rights are comparable to the US/Canada National Hockey League’s 12 year, $7.146 billion deal – and outranks cricket’s lucrative Indian Premier League.

The deal, which went into effect this year, comes off the back of the Western Bulldogs’ drought-breaking premiership, which was the highest viewed in ten years at just over five million peak hits.

That’s good news for the advertisers paying $170,000 for a 30-second ad spot during this year’s Grand Final.

News Corporation’s Foxtel service is one of the largest beneficiaries of the new deal, with the network having the rights to broadcast every game live and in HD until 2022.

“In the life of this AFL deal we will deliver more audience across more platforms and know more about that audience and how to connect to them than we have ever before,” Seven West Media chief revenue officer Kurt Burnette said. 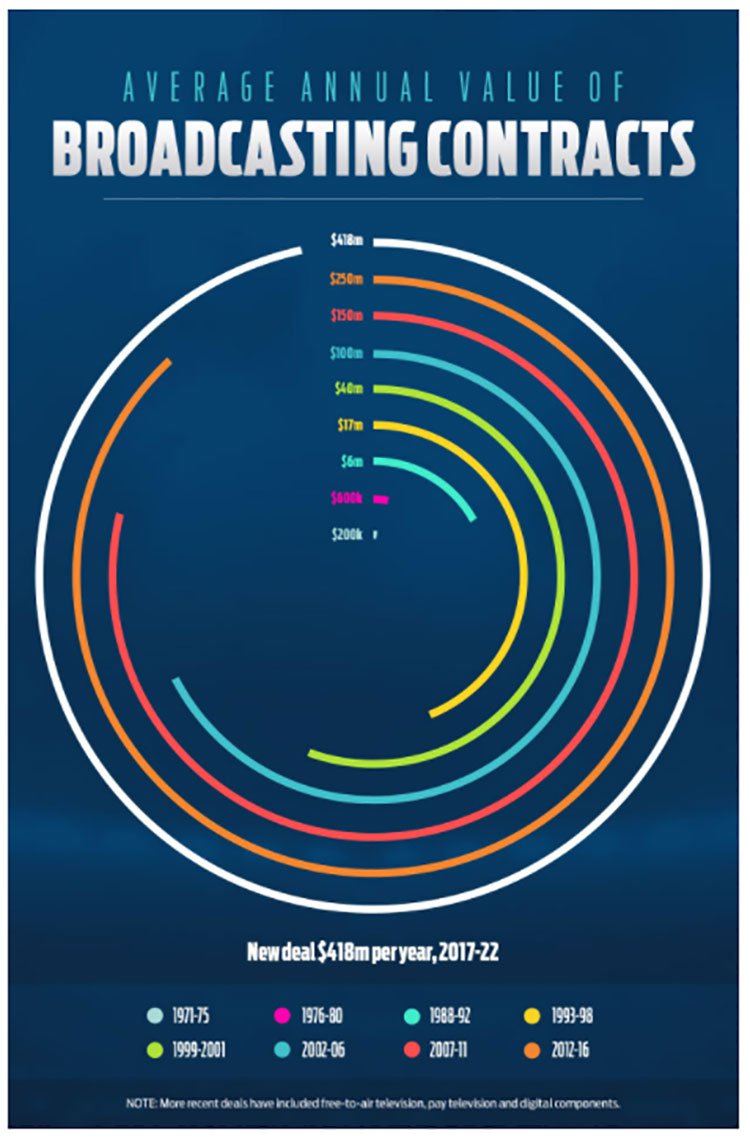 “They have shows in the US about what the best ads are shown during the Super Bowl, and we want to promote that sort of thing here,” he said. “We think if you want to launch a new product and want to reach 3-4 million people across the country, the AFL Grand Final is ideal for that.”

Considering that the 2016 Grand Final generated $19 million net profit for the AFL, Burnette may be on to something.

The broadcast deal has also facilitated a hefty rise in player salaries.

A new collective bargaining agreement was reached between the AFL Players Association and the league in June, which saw salaries increase by 20 per cent.

As a result, clubs are making it rain like never before.

Greater Western Sydney young gun Josh Kelly was linked to several clubs this season, with North Melbourne FC rumoured to have tabled a deal in the $10 million range before the midfielder re-signed with the Giants.

Dustin Martin also turned down a seven-year, $10.5 million deal from North Melbourne FC, with the 2017 Brownlow Medallist to remain at Punt Road after inking a seven-year deal in the $1.2 – $1.3 million per season range.

Lance Franklin’s nine-year, $10 million contract, which saw the mercurial forward move from Hawthorn FC to Sydney FC at the end of 2013, is still the largest contract in AFL history. 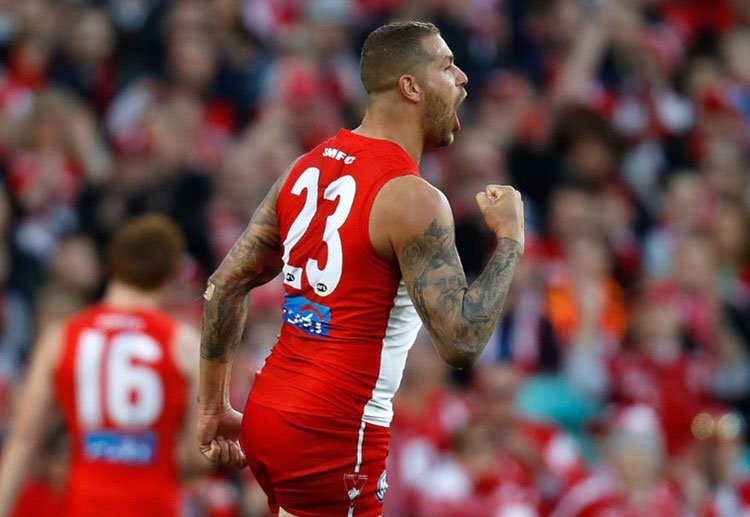 Why did broadcasters pay so much?

With Sportsbet and other betting agencies netting broadcasters up to two million dollars per game, the new TV deal comes as no surprise.

Last year, the AFL Grand Final day coverage broadcast contained 21 betting commercials in total. In 2011, $91 million worth of sports betting ads were televised and by 2015, the figure was more than double that at $236 million.

And it seems to be having the intended effect.

Just how big can the AFL become?

Aussie Rules won’t be a global game anytime soon, but the numbers are impressive.

The sport continues to dominate at grassroots level, leading all football codes in participation rate with more than one million active players nationwide.

The league travelled across the Tasman for three games from 2013-2015, and while poor crowds ultimately killed the arrangement, AFL New Zealand has some 35,000 active players registered in its database today.

The Gold Coast Suns also played Port Adelaide in front of 10,000 people in Shanghai this season, with the AFL looking to find a niche in the Asian market.

“Everyone sees the opportunity in China and they certainly see it clearer today,” league boss Gill McLachlan said.

The AFL expanded the league in 2011 and then again in 2012, adding the Gold Coast Suns and Greater Western Sydney Giants.

The next logical step would be an expansion team in Tasmania, which boasts two AFL-ready stadiums in Bellerive Oval and York Park. Brisbane Lions coach Chris Fagan believes Tasmania deserves its own team.

“The four traditional states being South Australia, Western Australia, Victoria and Tasmania. It doesn’t seem right from a cultural perspective that one of those states haven’t been given an opportunity to have a team in the AFL,” Fagan said in May.

“It is very important for the heritage of the game and the great players we have provided that good consideration should be given to it.”

2017 also saw the launch of the AFL women’s league (AFLW), with the total attendance for the season totalling 198,000 people.