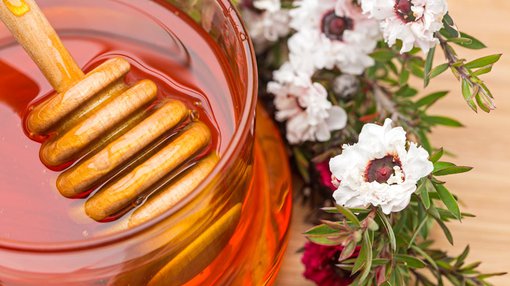 Capilano Honey (ASX: CZZ) has delivered a solid result for the six months to December 31, 2016, a period in which it invested heavily in launching the world’s first prebiotic honey.

Consequently, the group’s ability to deliver year-on-year profit growth of circa 8% should be viewed favourably. It is also worth noting that the net profit of $5.9 million was ahead of the expectations of Morgans CIMB ($5.6 million).

This represents earnings per share of 62.2 cents, leaving the company well-placed to achieve Morgans full-year fiscal 2017 earnings per share forecast of $1.27 given that the broker was forecasting a stronger second half performance.

Capilano’s profitability continues to be driven by its local and international retail markets with market share from its domestic operations remaining constant. The export market had a decline in revenues due to lower sales in the bulk industrial segment, but recorded an increase in margins for overall export sales.

Capilano’s revenues are mainly generated from its domestic business, and these accounted for circa $55 million of group revenue which was in the order of $66.5 million.

In terms of outlook, Capilano said that it has always taken a very considered approach to achieving distribution and sales into China, a market that has presented challenges to other players in the food distribution market.

Managing Director, Ben McKee, highlighted the significance of understanding end markets in saying, “Having visibility of distribution so we can best manage the sales into this market to deliver sustainability, control and growth potential has been our priority”.

While the company has taken a measured approach in terms of exporting products to China, revenues from this market still grew by 87% in the first half.