Can Netflix maintain its streaming stronghold? 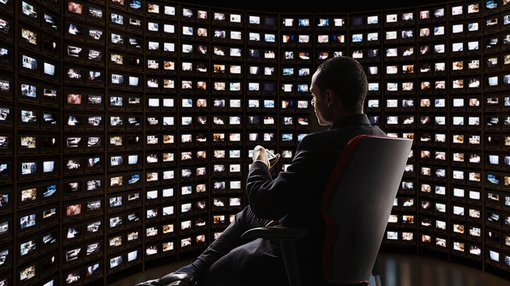 The days of seeing Netflix as the undisputed content king may be numbered.

The streaming provider may have amassed over 90 million global users, but emerging rivals are gaining ground. Of those, Amazon carries the most hype.

The e-commerce giant has now launched its ‘Prime’ video offering in over 200 countries, with 44 per cent of US households having a subscription to the service. It’s also the third largest streaming service in North America, slotting in behind YouTube and Netflix.

Prime’s swift rise can be largely attributed to The Grand Tour, which reunited the original Top Gear crew. The show has proven to be nothing short of a masterstroke, with the platform greenlighting a second season.

Amazon’s renewal of The Grand Tour – which costs over US$4 million an episode – is just one of several aggressive plays stemming from Amazon, which is expected to splurge approximately US$5 billion on original content in 2017 alone.

While Netflix subscription numbers have more than doubled since 2014 (going from 46 million to now 98 million), its content obligations have also soared – increasing from US$8.86 billion to US$15.29 billion. 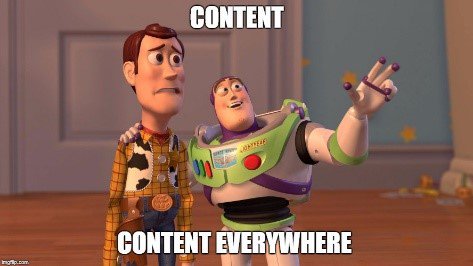 Facebook and YouTube are also hedging their bets in the streaming space. Facebook recently launched its ‘Watch’ section, with expectations it will spend up to US$1 billion on unique content for the new platform in the next year.

Meanwhile, YouTube is in the middle of an aggressive marketing push regarding YouTube Red, which racked up 250 million views on its ‘YouTube Originals’ material in 2016. Red is a subscription based platform that allows users to access new content while streaming music and videos ad-free.

Competition is heating up, but is that the biggest problem for Netflix?

Despite competition from the likes of Amazon and YouTube, the immediate threat may actually lie elsewhere for the major streaming service – content loss.

In a surprising move, Walt Disney Co. indicated last month it would pull all of its content, including Star Wars and Marvel films, from Netflix in the coming years, with the aim of launching its own streaming service by 2019.

CBS Chairman Leslie Moonves weighed in on the recent announcement, claiming that Disney wanted to break away from Netflix and ‘do it themselves’.

“People are going to choose what they want to watch. People are tired of paying for things they don’t watch, there is a lot of people who want Disney,” he said.

The momentum behind Amazon Prime was proving enough of a headache for Netflix even before the threat of mass content migration. So it’s not surprising that Netflix’s shares fell four per cent on the back of Disney’s announcement, as concerns grew that other studios may follow suit.

Of course past performance is no indication of future performance and investors should seek professional financial advice if considering Netflix for their portfolio.

Netflix’s biggest strength has been its diverse library, but with its original content obligations ballooning and competitors growing in strength, the prospect of significant content loss should be cause for concern.

How is Netflix going Down Under?

Netflix’s main rivals in the Australian market include Amazon Prime, Foxtel Now, Presto and Stan, but they have proven to be no contest thus far, with Presto no longer in existence.

Roy Morgan Research has followed the streamer’s performance since its launch on 24 March 2015, indicating that over seven million Australians (36 per cent) now hold an active subscription to Netflix, up 29 per cent from the previous quarter.

“Roy Morgan has been measuring Netflix in Australia since its beginning in early 2015. What we have seen is a classic case of rapid technological adoption, with early adopters signing up first, professional technology mainstream following close behind, and a continuation of high growth as younger digital natives, older tech explorers, traditionalists and even technophobes begin to discover this service.”

While it’s difficult to see Foxtel Now, Presto or Stan making a dent in its market share on Australian shores, increasing overheads and a potentially shrinking content library may see Netflix’s global monopoly on the SVOD sector coming to a close.